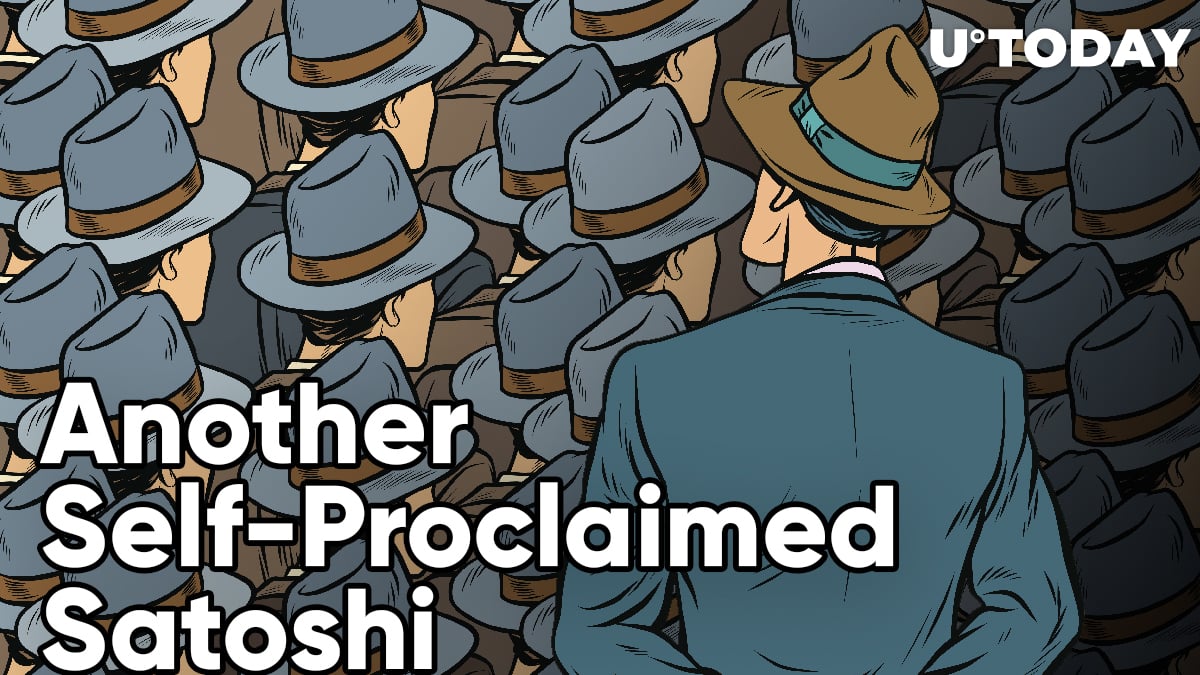 The allure of fame and money is strong, and pretending to be the real Satoshi Nakamoto, who is famous for creating Bitcoin and being one of the richest people on the planet, appears to be a new sport.

Pakistani national Bilal Khalid was the latest in the line of fake Bitcoin creators to get his 15 minutes of fame. In his second ‘Satoshi Reveal’ post, Khalid claimed that he lost his $19 bln fortune along with his faith in the project.

In case a myriad of red flags wasn’t enough to case a shadow of doubt on the credibility of his claims, early Bitcoin developer Jeff Garzik, who would exchange emails with Satoshi, now claims that Khalid’s writing style is different.

Anyway, proving that you are Satoshi Nakamoto is pretty easy given that you only have to sign and move funds from early blocks.

The litmus test is always pretty definite and easy to prove or disprove, it’s signing something with a digital signature,” said Garzik.