Vladislav Sopov
For the first time ever, a football simulator is introduced to Web3 and NFT fans 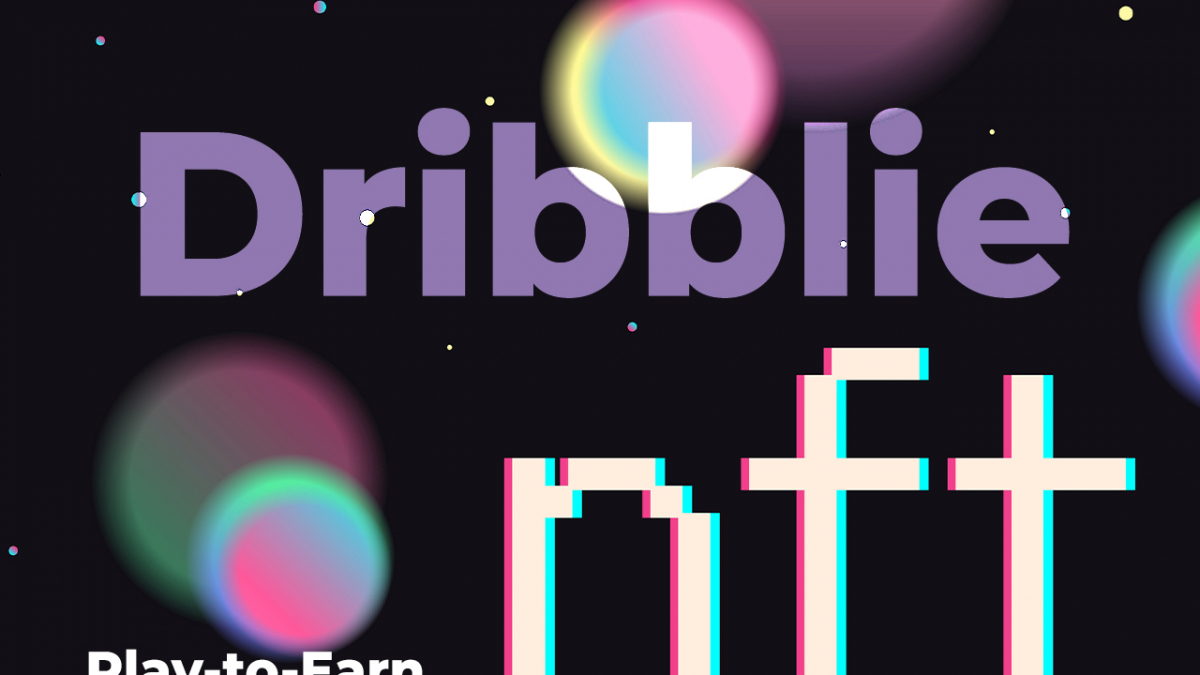 Unveiled in Q1, 2022, Dribblie is a play-to-earn blockchain-based game. It is a simulator of a football manager where all players are aliens from different galaxies. In the fantasy world, they are competing in blockchain-based football tournaments.

Every race attempts to gain maximum control over Quasar crystals, a core resource of Dribblie. When preparing for tournaments, warriors from different species can even collaborate to gather crystals and leverage their skills, intelligence and aggression into the game.

All resources and characters are minted on blockchains as non-fungible tokens, so the gameplay is more democratic and transparent than ever before. As such, a number of unusual strategies are implemented to let all players monetize their gaming skills.

Initially, NFTs are distributed in sales organized in Q2, 2022. Through pre-sale and private sale phases, the Dribblie team will distribute non-fungible tokens between the first generation of players.

Once NFTs are distributed and gameplay is live, players will be able to earn crypto via different strategies. First of all, to obtain prizes, they can compete in PvP battles and challenges.

Also, special campaigns will be unveiled to allow users to win matches and trophies. Additional prizes will be offered to participants in quests.

The Dribblie team is going to implement balanced and sustainable tokenomics: NFT holders will be able to rent them in order to obtain periodic rewards from borrowers. The price of every character can be boosted by breeding and training associated heroes - not unlike the way it is done in Web2 MMORPGS.

As a result of periodic token burn events, all elements of the Dribblie world will be deflationary by design.

Dribblie is the brainchild of a heavy-hitting team of engineers, marketers and designers with multi-year expertise in UEFA, Hattrick, TopTal and so on.