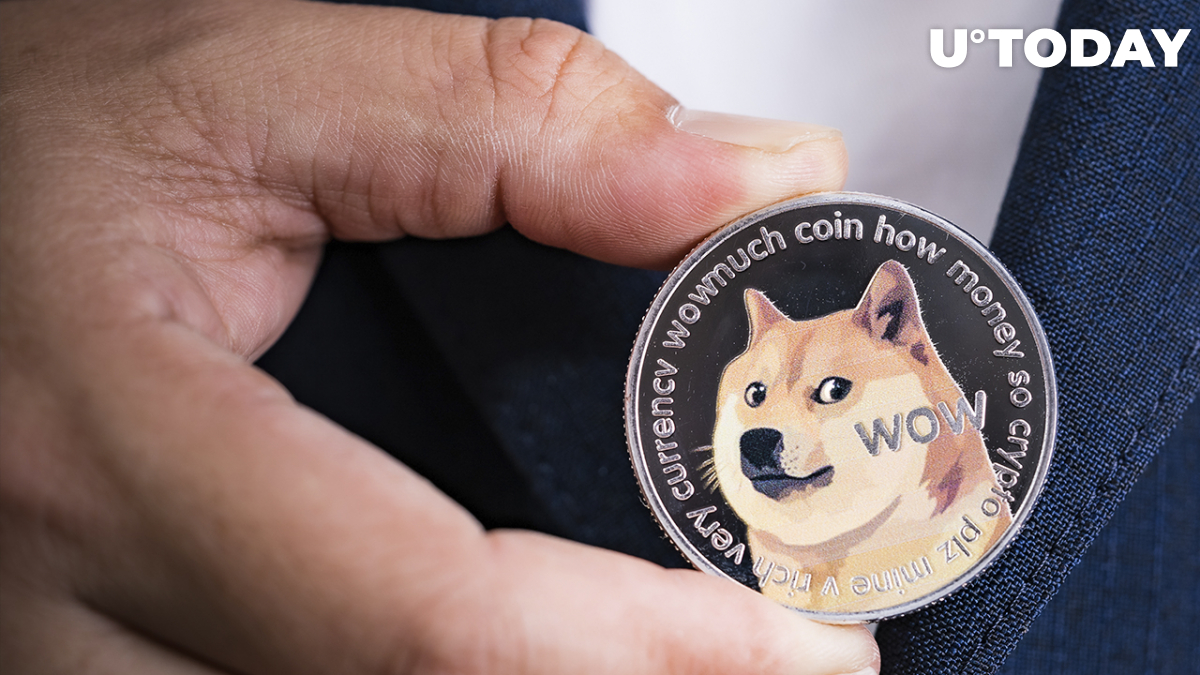 JUST IN: $SAFUU one of the MOST USED smart contracts among top 500 #BSC whales in the last 24hrs?

Aside from this, Dogecoin also ranks among the top 10 holdings of the top 100 BSC whales. Dogecoin saw renewed activity from whales, or the cryptocurrency's largest holders, recent data suggests.

Data provided by on-chain data analytics firm IntoTheBlock indicated a rise in the volume of on-chain Dogecoin transactions greater than $100,000, as the total worth soared to highs of $2.59 billion on April 25. The on-chain analytics firm noted that this was the highest volume since late March as it made up almost 94% of the total volume.

Cryptoanalyst Ali Martinez notes that ''such market behavior can act as a proxy for whales' activity, suggesting how they may be positioning for a big price move."

Dogecoin has also returned to the top 10 cryptocurrencies by market capitalization at a current valuation of $18.57 billion, per CoinMarketCap. Dogecoin left the top 10 after erasing the lion's share of Elon Musk-driven gains. The meme cryptocurrency had embarked on a massive rally last Monday after Tesla CEO Elon Musk finalized his $44 billion buyout deal with Twitter.

In another positive light, Roger Ver, one of the first Bitcoin users, believes that meme cryptocurrency Dogecoin is superior to the lead asset, according to his recent interview.

In fact, Ver, like billionaire Elon Musk, believes that Dogecoin has the potential to become the world's dominant currency.