Alex Dovbnya
The almost month-long wait is finally over for the Shiba Inu army, with Kraken finally opening deposits for the hottest meme coin 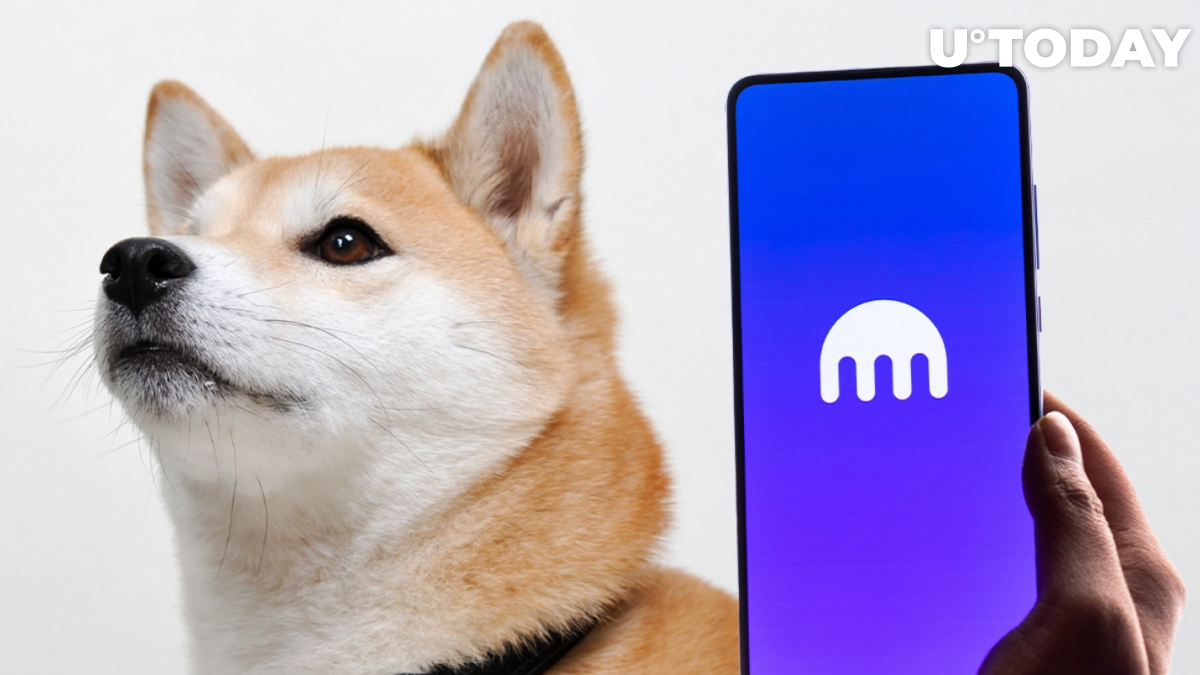 Cryptocurrency exchange Kraken has finally added support for the Shiba Inu cryptocurrency after almost a month of anticipation.

The San Francisco-based trading platform has already opened deposits for the canine token. The minimum deposit is 373,000 SHIB.

Trading will go live on Tuesday. Kraken users will be able to purchase and trade SHIB with dollars and euros.

As reported by U.Today, Kraken announced that it would list Shiba Inu in early November, but it then started kicking the can down the road on the listing to the chagrin of the Shiba Inu community.

Related
Dutch Millionaire Is Bullish on Shiba Inu and Dogecoin
Shiba Inu is already available on such major U.S. crypto exchanges as Coinbase and Gemini.

Earlier this month, the meme coin also started trading in South Korea for the first time.

The Shiba Inu price is up 2.5% on the announcement. It is down more than 40% this November.
#Shiba Inu