Alex Dovbnya
Shiba Inu is now available for trading in South Korea, which is known for its stringent regulations 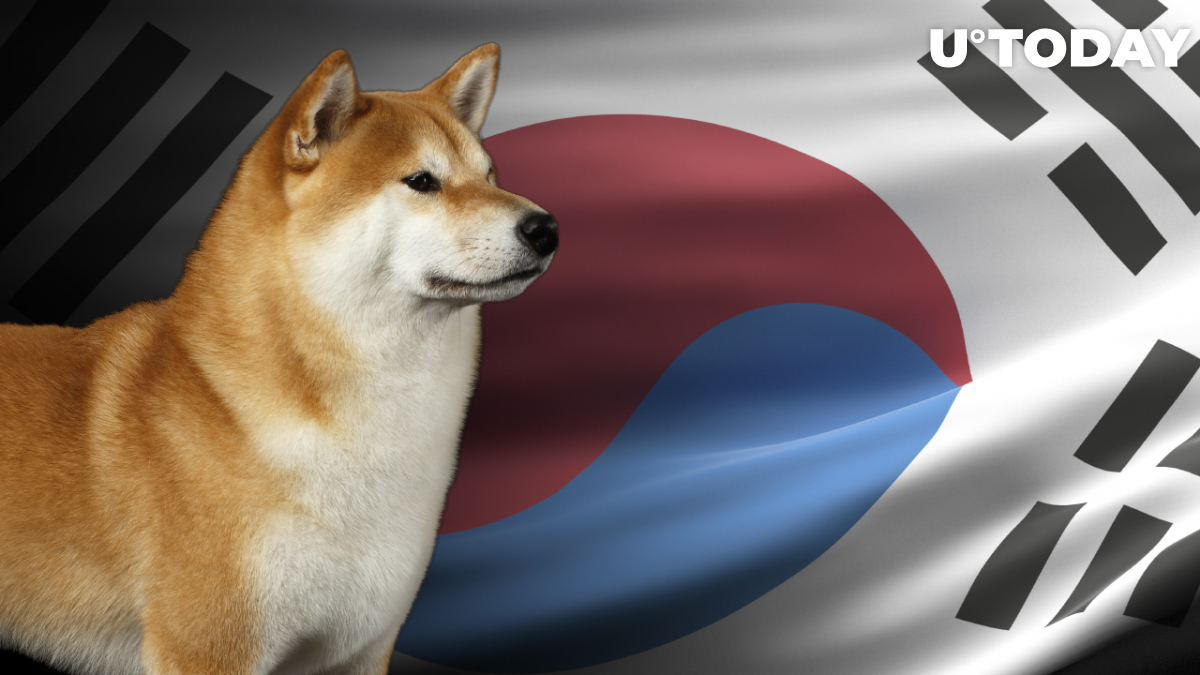 Korbit has announced that it will list Shiba Inu, becoming the first crypto exchange to add support for the meme coin in South Korea, a country that is known for harsh crypto regulations.

The Seoul-based cryptocurrency trading platform will allow its customer to trade the meme coin against the Korean won starting from Thursday.

One of the few remaining South Korean exchanges

Korbit is one of the very few crypto exchanges that managed to weather the brutal regulatory crackdown that forced smaller players to close up shop en masse earlier this year.

Forty exchanges that failed to register with the Financial Intelligence Unit were forced to shut down in September. Those trading companies that did not manage to secure banking partnerships and provide their customers with real-name accounts had to disable won trading, which means that they are only able to facilitate crypto-to-crypto trading.

Bithumb, Coinone, Upbit and Korbit are the only exchanges that are allowed to offer won trading after complying with the necessary regulatory requirements.

Apart from being the first exchange to bring Shiba Inu to the South Korean crypto market, Korbit also rolled out the first non-fungible token marketplace in the country in June.

Related
Crypto Will Not Be Taxed in South Korea, For Now

It became available on New York-based Gemini in mid-November.

Yet, the cryptocurrency is failing to show any signs of recovery, slipping to $0.00003757, the lowest level since Oct. 24, earlier today. SHIB is down roughly 55% from its Oct. 28 peak, falling to 13th place on CoinMarketCap.