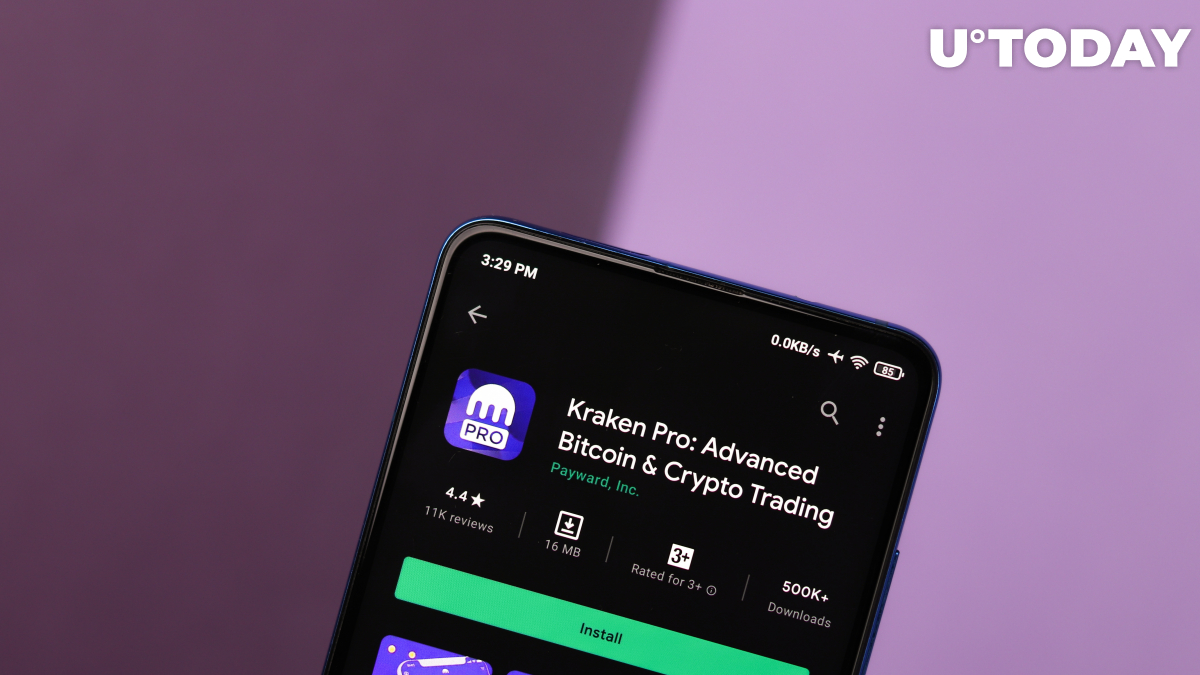 Brian Hoffman, Kraken’s product lead, has hinted that one of the leading cryptocurrency exchanges may finally list the Shiba Inu (SHIB) cryptocurrency.

Hoffman tweeted that he was “feeling good” about the upcoming week, adding a GIF that depicts a Shiba Inu dog typing on a laptop.

Kraken initially announced that it would list the meme coin on Nov. 2 in a viral tweet. However, the exchange then backpedaled on its promise:

We simply said there's more work for us to do as we move through our listing review process - which is very thorough. Community engagement is only one part of that process.

The community accused one of the leading crypto exchanges of using it for boosting engagement.

As reported by U.Today, Gemini, the crypto exchange owned by Cameron and Tyler Winklevoss, added support for Shiba Inu last week, joining Coinbase and Binance.US in embracing the Dogecoin knock-off.