Dogecoin Is Bumping Against Real Resistance but We See Limited Potential for DOGE: Bloomberg’s Chief Strategist

Yuri Molchan
Bloomberg’s Mike McGlone wonders if Dogecoin has reached its peak, says he sees a limited potential for this meme cryptocurrency 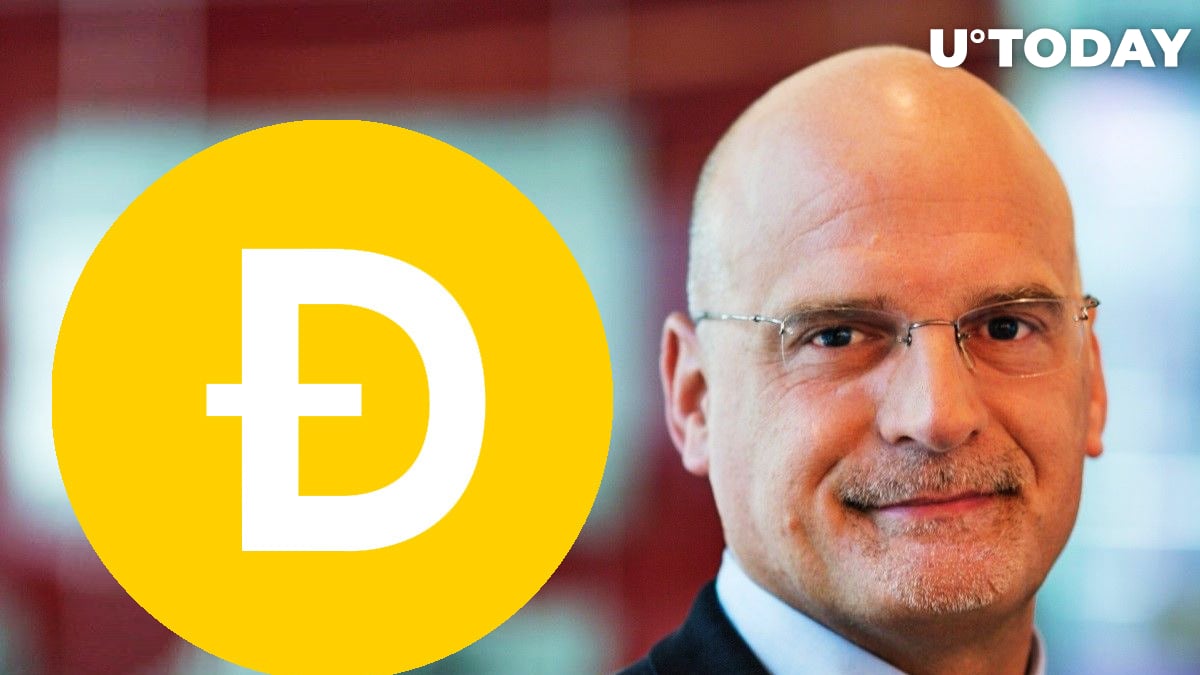 Bloomberg’s chief commodity strategist Mike McGlone has taken to Twitter to share his take on the fourth crypto asset with the biggest market capitalization – Dogecoin.

He wonders if Elon Musk’s favorite cryptocurrency DOGE has reached its peak. Sharing a chart that shows Bitcoin and Dogecoin, McGlone calls BTC a stablecoin and points out that DOGE is pumping against “real resistance”. Speculation at the moment is focused on Dogecoin, he says.

However, he believes that Dogecoin has a limited potential after all.

As reported by U.Today earlier, a few hours ago Tesla and SpaceX CEO Elon Musk took to his Twitter profile to run a poll.

Its goal is to find out whether Tesla should start accepting DOGE as payment for the cars it makes.

Only two hours have passed since the poll was launched.