Yuri Molchan
CEO of Tesla and SpaceX, Elon Musk, has published a poll to hear if the community wish Tesla to start accepting DOGE for its automobiles 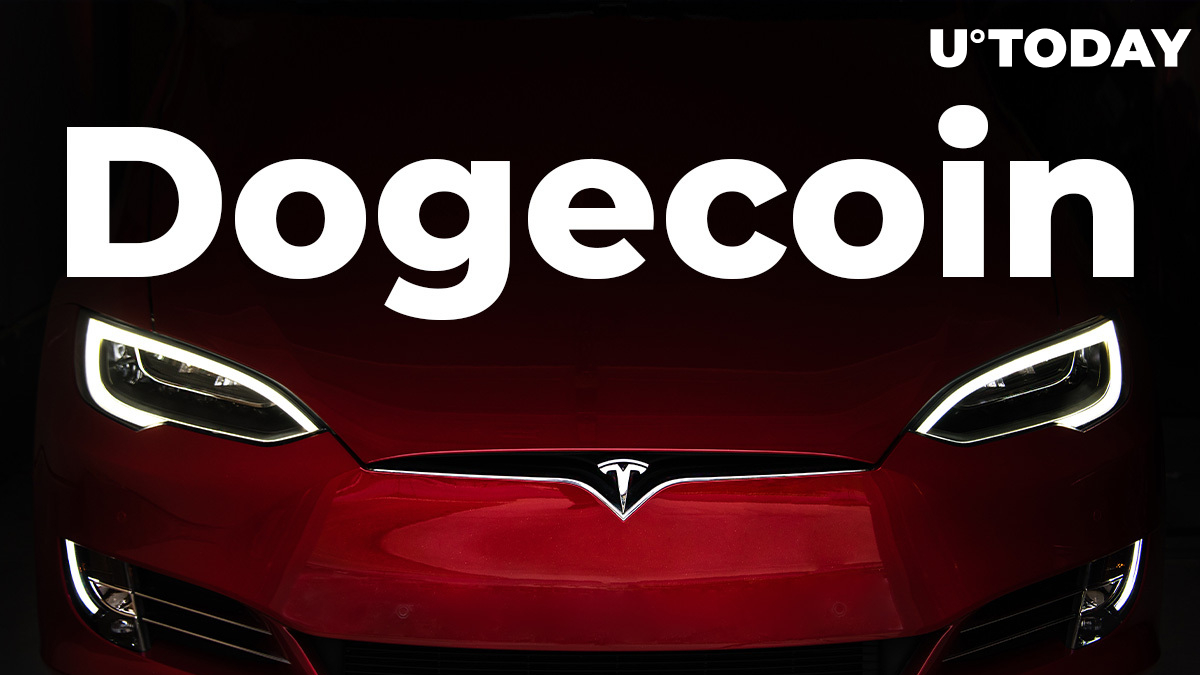 Elon Musk has just tweeted a poll to ask his followers if Tesla should begin to accept Dogecoin as payment for its top-of-the-range cars.

Musk launches a Twitter poll on Dogecoin and Tesla

Musk is a big fan of DOGE and he talked about this coin a lot of SNL this Saturday during his appearance.

Earlier today, the Musk announced that Tesla would start accepting Bitcoin and would not convert BTC into fiat.

However, as it turned out later, the company cashed out 10 percent of its BTC holdings after all. According to Musk, this was done to prove the Bitcoin’s liquidity.

Now, Elon considers whether Tesla should begin accepting his favourite meme-coin DOGE and has launched a poll on his Twitter page to see what the community thinks about it.

Musk is sending DOGE to the Moon with GEC

This seems a logical next step following SpaceX accepting a payment in Dogecoin from Geometric Energy Corporation (GEC) to launch its lunar payload.

Part of that will be GEC’s satellite flying to the Moon on Falcon 9 rocket ship to obtain some lunar intelligence.