Yuri Molchan
For the first time in history, Dogecoin developers have released a roadmap to boost the coin's adoption and utility 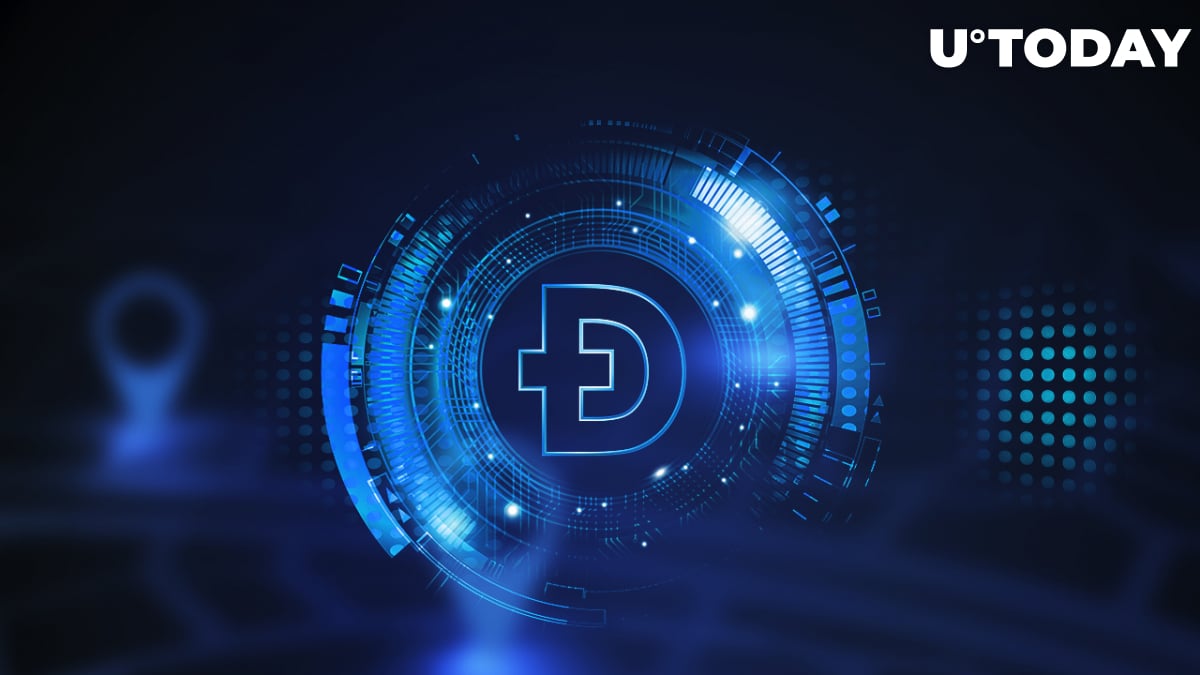 Dogecoin cofounder Billy Markus has published a tweet in which he announced a roadmap published by the Dogecoin Foundation for the first time in its history. The coin was launched back in 2013 as a joke over Bitcoin, and it never had a roadmap since nobody took DOGE seriously until recently.

for the first time in 8 years, #dogecoin has a roadmap that isn’t a drawing of a road with the word “wow”

Redesign of Dogecoin.com on the horizon

Dogecoin devs plan to keep it decentralized and directed by "shepherds rather than rulers" and turn into a currency that can indeed be used in any corner of the world in the future to pay even for the purchase of very basic things, like coffee. The roadmap even recalls the Denarius currency that circulated in the Roman Empire—the coin that could be spent in any corner of the empire. That is the goal of DOGE, according to devs: high adoption and utility.

Thus, for a start, the Dogecoin.com website will be completely redesigned. Besides, the roadmap features eight new projects related to Dogecoin that will help it advance its adoption. Utility for the Dogecoin Foundation stands above all as it leads to adoption; the more utility, the more Dogecoin, the roadmap claims.

Aside from the renovation of the Dogecoin.com site, eight projects will be gradually realized and will contribute to Doge's success, the document claims. Among them will be Libdogecoin and GigaWallet.

Libdogecoin will be a full implementation of Dogecoin Protocols, which anyone will be able to use to construct their own product compliant with Doge. The GigaWallet will enable devs to add DOGE payments to their apps via an API solution.