Yuri Molchan
Tesla CEO has weighed in on debate started by Jack Dorsey regarding Web3 and decentralization; Musk again mentioned Dogecoin, opposing it to Bitcoin and Web3 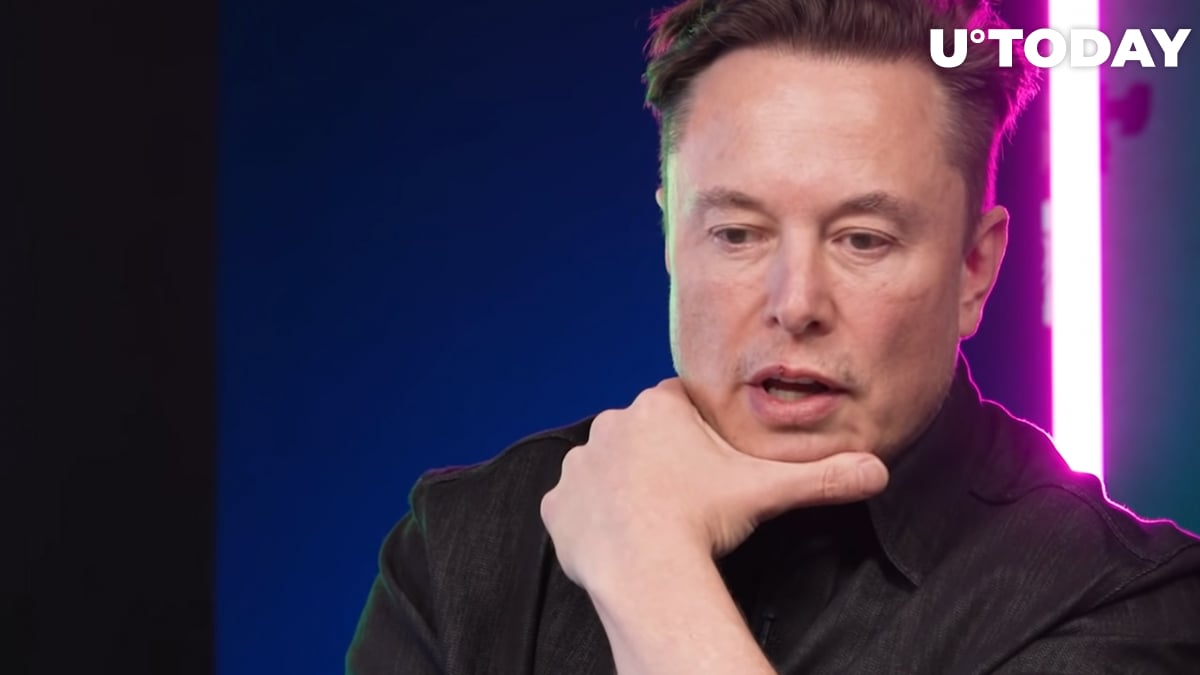 Elon Musk has joined the debate in a recent tweet thread against Jack Dorsey started by Farokh Sarmad, founder of Rug Radio, entrepreneur and crypto punk (according to his Twitter bio). The thread is about Web3 technology, and Bitcoin and Ethereum are involved.

Elon Musk seems to agree with the tweet by Dogecoin cofounder Billy Markus about Bitcoin giving power only to wealthy people. The Tesla CEO and most influential Dogecoin fan weighed in to say that this is exactly why he supports DOGE.

Multiple times in the past, he has stated that DOGE is the "cryptocurrency of the people."

Previously, U.Today covered that Musk already bashed Web3, calling it "BS," suggesting that it may not be as revolutionary as anticipated by investors and the general public.

Jack Dorsey slams Ethereum as a form of corporate establishment

Earlier this week, Dorsey, the founder of Twitter and its former CEO, slammed the Web3 technology as something owned by venture capitalists from Silicon Valley and, therefore, centralized. Dorsey is known to be a Bitcoin maxi, standing for the decentralization of the web and new technologies.

He confirmed this in the aforementioned thread, responding to Farokh Sarmad and mentioning Ethereum. First Jack denied being anti-ETH, tweeting that he is only against only centralization and "VC-owned single point of failure and corporate controlled lies."

However, after that, he stated that Ethereum is not against the "establishment" and suggested looking at its fundamentals rather than trusting his word. Thus, he has again pitted Bitcoin and Ethereum against each other.

I'm not anti ETH. I'm anti-centralized, VC-owned, single point of failure, and corporate controlled lies. If your goal is anti establishment, I promise you it isn't ethereum. Don't believe or trust me! Just look at the fundamentals.