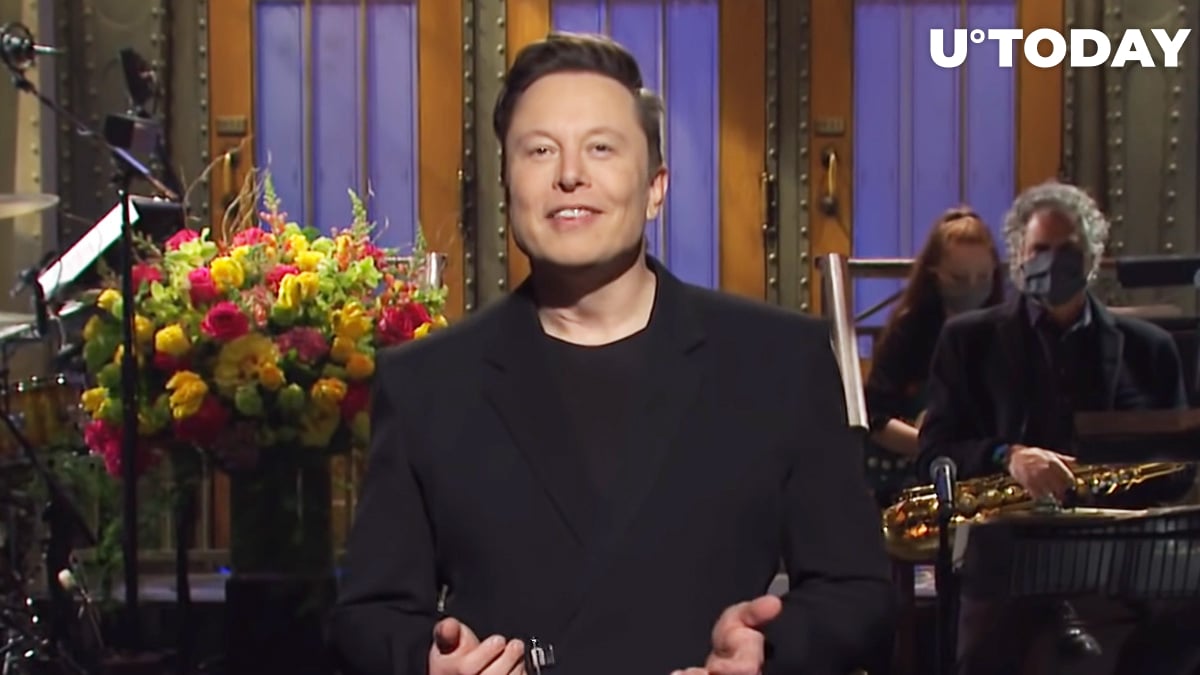 Elon Musk believes that Dogecoin is a far superior form of payment compared to Bitcoin and Shiba Inu.

The Tesla boss liked a tweet posted by Billy Markus, the co-founder of the original dog-themed coin, that compares the transaction fees of the three above-mentioned cryptocurrencies.

dogecoin’s low fees make it ideal for all sorts of transactions pic.twitter.com/PR0hB1tD3y

Earlier this week, as reported by U.Today, Dogecoin implemented a hotly-anticipated software update to dramatically reduce the cost of transactions on the network to just 0.01 DOGE (roughly $0.002) per kilobyte.

Related
Elon Musk Loses Entire Dogecoin Market Cap in One Day
Because of the recent performance improvement, it is much cheaper to send Dogecoin than Bitcoin and Ethereum-based Shiba Inu.

Last month, Musk confirmed that he didn’t own any SHIB tokens, but this didn’t prevent the second-largest canine coin from rallying to record highs and briefly surpassing Dogecoin.

In late May, the centibillionaire escalated his spat with Bitcoiners after taking the side of Bitcoin Cash supporters in a debate about transactions fees.

In August, Musk agreed with fellow entrepreneur Mark Cuban on Dogecoin being the strongest cryptocurrency when it comes to commerce.
#Elon Musk #Shiba Inu 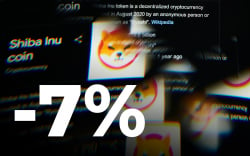