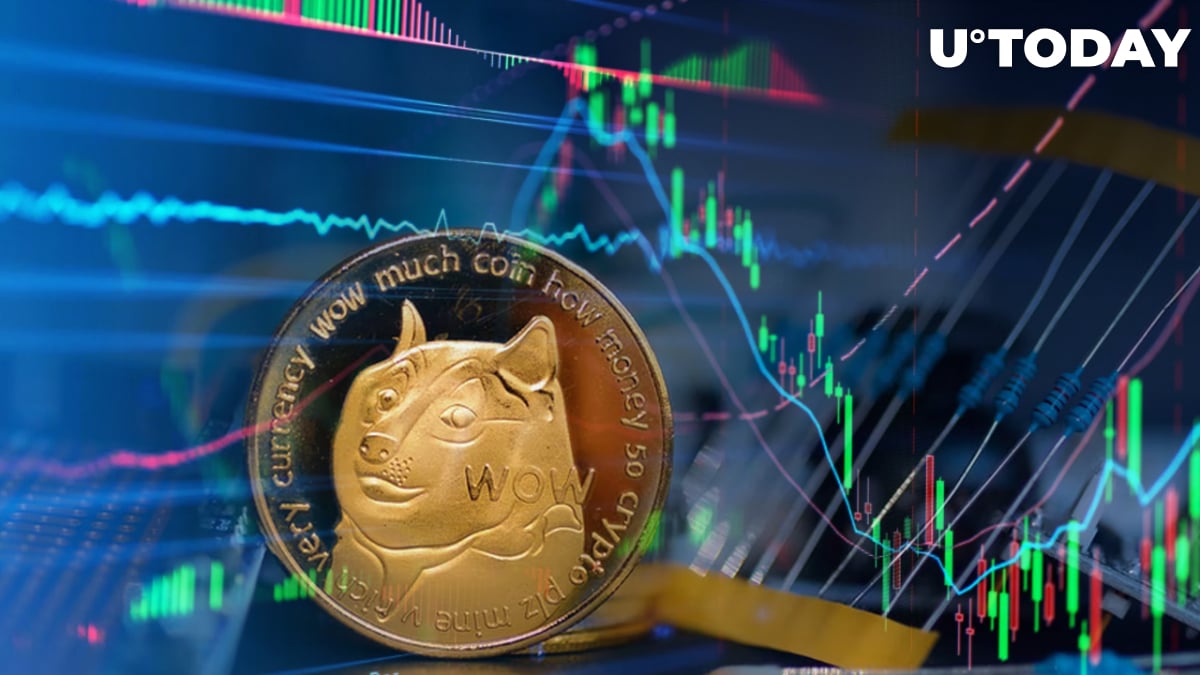 Dogecoin creator Billy Markus shared his view on the popular belief about cryptocurrencies being an inflation hedge. The creator of the memecoin believes that it is nothing but "marketing" and that people mostly trade or hold crypto because of its hyper volatile nature.

The "inflation hedge" narrative about the cryptocurrency market appeared a few months ago, when Bitcoin, Ethereum and other cryptocurrencies showed relatively convincing performance on the market, outperforming most traditional assets.

Such a tendency of cryptocurrencies made them a perfect store of value, with fiat currencies' value decreasing in the background. The sentiment has changed after the massive correction of the market we saw back in May, caused by the Terra UST and LUNA catastrophe.

Despite the massive drop in value and the rapidly decreasing value of digital assets, most of them still perform better than alternative inflation hedges like gold or commodities. Relatively speaking, your investment in Bitcoin 10 years ago would have brought you thousands of percent of profit, easily beating gold and other inflation hedging tools.

Related
Ethereum (ETH) Plunges to $1,400 with No Relief in Sight

Unfortunately, the majority of crypto holders on the market discovered digital assets after or during the great bullruns in 2017 and 2021. If you would have invested in Bitcoin during the "inflation hedge" period, you would be down over 30% from your initial investment, making Bitcoin or other cryptocurrencies one of the worst ways to defend yourself from inflation.

Dogecoin co-founder's take on the nature of the crypto market is mostly truthful as most competitive investors are not seeing crypto as an inflation hedge and use it as a volatility exposure tool.