Alex Dovbnya
Ethereum is having another terrible day, plunging by almost 13% over the past 24 hours 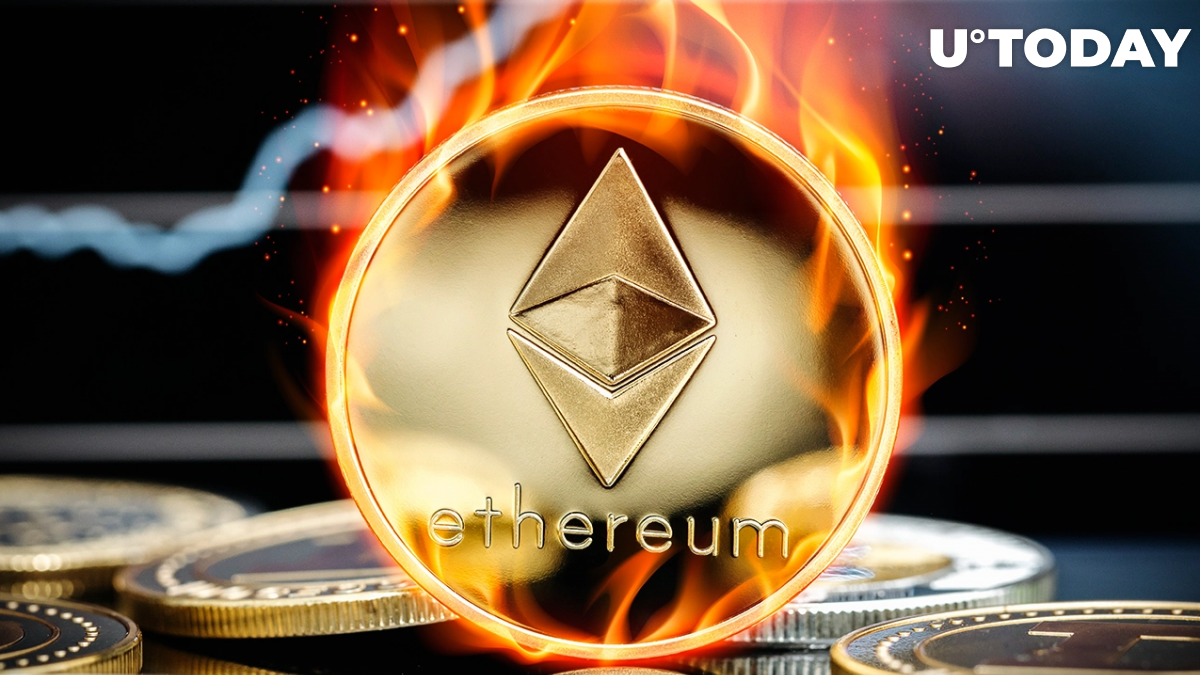 Ethereum (ETH), the biggest alternative cryptocurrency, collapse to $1,423 earlier this Sunday on the Bitstamp exchange, reaching the lowest level since Mach 1, 2021.

The flagship altcoin is now down more than 70% from its November peak of  $4,878. It is down nearly 13% over the last 24 hours alone. More than $68 million worth of Ether has been liquidated in just 12 hours, according to data provided by Coinglass, with long positions accounting for more than 80% of the wipeout.

Still, if history is any guide, the cryptocurrency has much more room to fall given that it collapsed into the double-digit territory during its previous bear market.

Related
Elon Musk Is Showing Support for Decentralized Web on Dogecoin
According to data provided by cryptocurrency analytics platform Glassnode, ETH is now more than 18% below its realized price. The realized price for ETH 2.0 deposits stands at $2,404, meaning that stakers are sitting on losses close to 40%.

As noted by prominent cryptocurrency trader Scott Melker, the Relative Strength Index (RSI) has dipped into oversold territory on its weekly chart for the second time in its history.

Since the start of the year, Ethereum funds have been bleeding capital, with investors seemingly losing interest in the top altcoin. This, coupled with growing exchange reserves and bearish technical signals, contributed to the most recent plunge.

Still, Ethereum’s upcoming transition to proof-of-stake, which is scheduled to take place later this year, is expected to be a major tailwind for the blockchain's native token. Earlier this week, developers successfully conducted a dress rehearsal for the much-anticipated merge event with the help of the Ropsten testnet.