Arman Shirinyan
Yes, Billy Markus is being ironic, and here's why 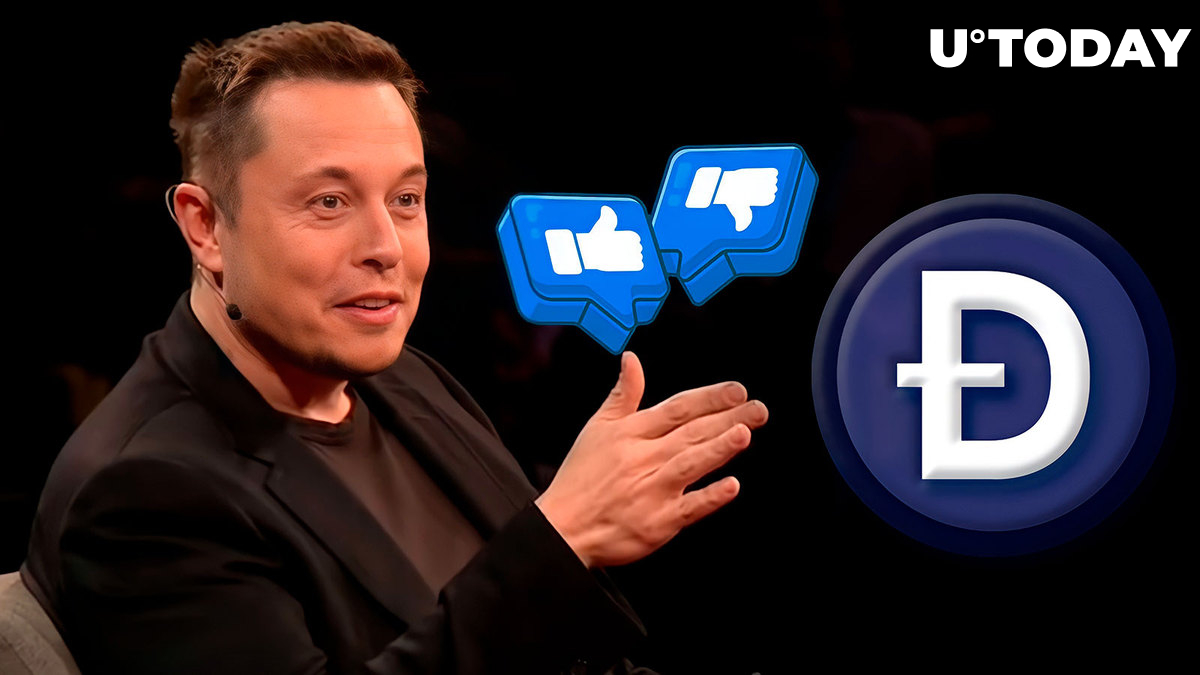 The creator of the famous memecurrency Dogecoin and well-known supporter of Tesla and SpaceX CEO Elon Musk, in his latest tweet, ironically wrote that he no longer likes the entrepreneur because the media says "bad things" about him, referring to the series of articles that targeted Musk after the failed Twitter deal.

His tweet was an answer to the post by the Whole Mars Catalog account, which stated that it is writing an article about people who purchased Tesla because they like Elon Musk. The account did not specify whether the subject was Tesla stock or the actual car.

i used to like elon musk, but then the media started to say bad things, and it became popular to dislike him, so to keep my cred i have to dislike him too. i make all my purchasing decisions based on how much i care for the CEO of a company’s behavior according to the media.

Elon Musk rushed into the thread and expressed his opinion on the situation, stating that the media has a strong negative bias and mostly works to gain more clicks and attention from users. He also added that he "unfortunately, generates lots of clicks."

Musk believes that the narrative moves in cycles, and the "media hate" toward him will end as soon as users stop providing traffic to websites that release the aforementioned articles.

The informational attacks on Musk began after he wrangled with Twitter about the percentage of real users on the platform. Previously, Twitter started a court hearing and filed a lawsuit, demanding that the Tesla CEO purchase the platform for $43 billion, or $54.20 per share.

After July 8, Musk announced that he is going to end the proposed acquisition, stating that Twitter did not agree on sharing the spambot account percentage on the platform and dismissing high-ranking employees.

Twitter is now trading at $41 per share, so Musk would overpay by over 25% from the current market price in case he loses the trial.