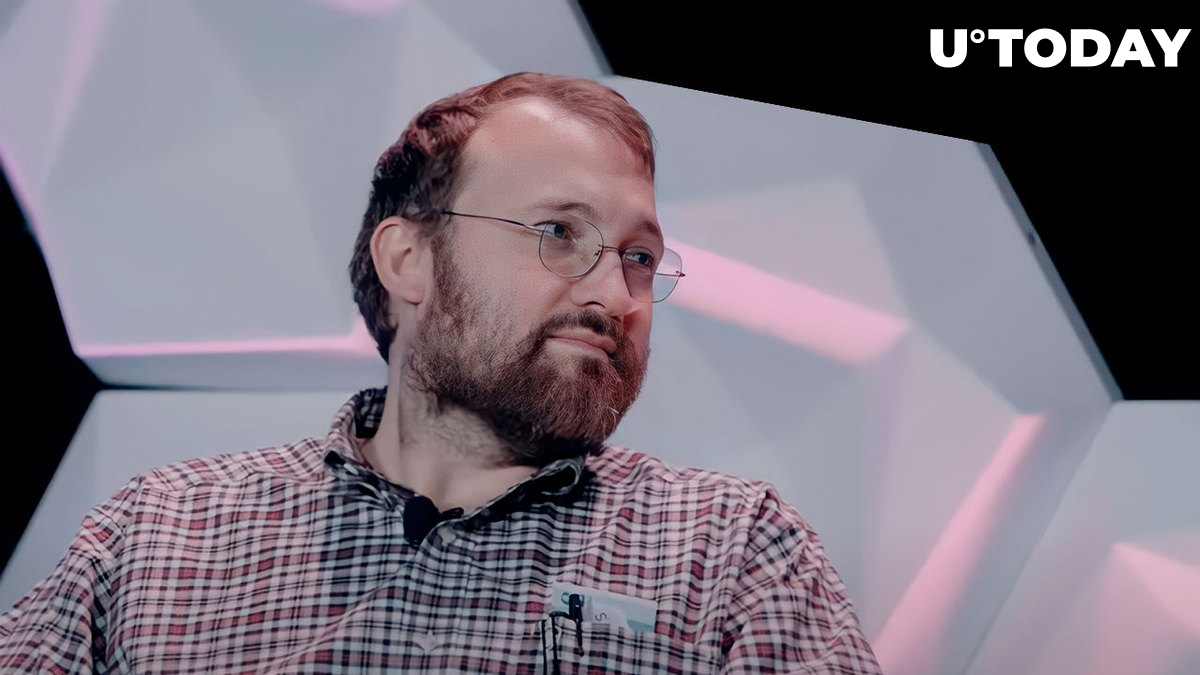 Cardano founder Charles Hoskinson believes that Tesla CEO Elon Musk might have issues pulling out of the Twitter deal.

Musk does have issues pulling out

According to reports, Tesla CEO and SpaceX founder Elon Musk is attempting to end an agreement to buy Twitter for $44 billion, with a termination letter sent on Friday. He alleges that the firm misrepresented user data as regards the number of automated accounts, known as spam bots, on its platform. This inevitably lays the groundwork for a protracted legal battle. Bret Taylor, chairman of the Twitter Board, made this known in a tweet.

The Twitter Board is committed to closing the transaction on the price and terms agreed upon with Mr. Musk and plans to pursue legal action to enforce the merger agreement. We are confident we will prevail in the Delaware Court of Chancery.

Court experts predict that the legal dispute might end in a settlement in which Musk is compelled to buy Twitter, possibly on modified conditions.

We’re really excited to be working with the main man himself, @KevinHart4real to bring his #metaverse vision to life 🌟🤩$TVK #Virtua #metaverseproject #KevinHart https://t.co/VU3LTKT8yD pic.twitter.com/3LpI45o9ua

American celebrity Kevin Hart is set to enter Cardano's Metaverse. The comedian revealed plans to use Virtua to build a Metaverse. Terra Virtua and Cardano collaborated to develop the Virtua NFT marketplace in April, with Cardano Island serving as a representation of the Cardano Metaverse.

Kevin Hart joins the ranks of other American celebrities, like Martin Lawrence and Snoop Dogg, who have also launched NFTs on Cardano.