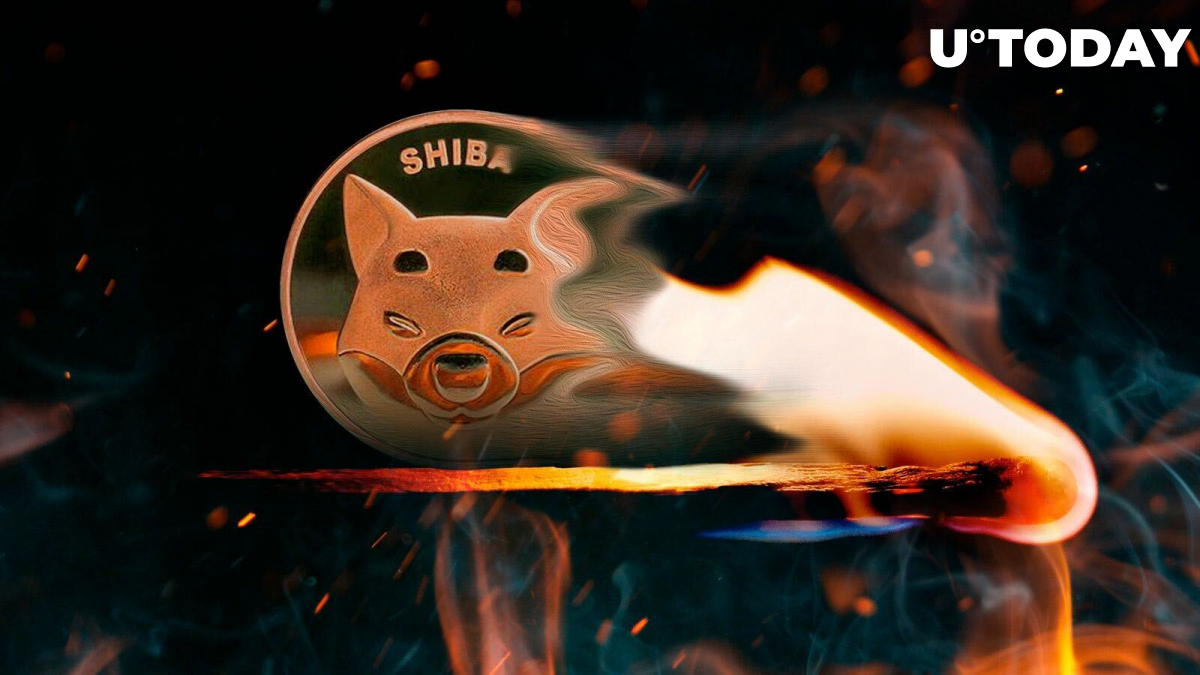 This morning, Shibburn reported the number of Shiba Inu (SHIB) tokens that have been burned over the past seven days. According to the data provided, 1.13 billion SHIBs were burned over the past week. The figure may be as impressive as Shib Army wants, but it is only 0.0002% of the circulating volume of the token supply, which is estimated at 550 trillion coins. Moreover, 1.13 billion SHIB only equals $13,500.

To say that the statistics are depressing is an understatement. Given that burning is presented as the key deflationary mechanism of the token, we can say that at this rate, it will take seven million years to burn the entire SHIB offering. The SHIB holders who dream of "flying their tokens to the moon" clearly don't have that kind of time. Of course, Shiba Inu has other burn portals besides Shibburn, but if one of the most popular ones is in this situation, the overall picture is clear.

Is burning important for Shiba Inu?

If the burning mechanism continues to operate at the same slow pace, SHIB's holders will obviously have to moderate their appetite for profits. At the moment, Shiba Inu has a capitalization of about $6.5 billion. How much more the project can raise and whether it will be possible in the future crypto market is an open question.

SHIB is actively being introduced as a means of payment by various companies, and the developers of Shiba Inu promised to introduce the Shibarium solution in the third quarter of 2022. But all of this will not particularly change the price of the token, which now has five zeros in front of the first digit in its value.

Burning could give a needed boost to the SHIB price and could even close the gap between Shiba Inu and Dogecoin in the market capitalization ranking. However, if the mechanism is running at such a low rate, it seems better not to count on it and reconsider your calculations.