Alex Dovbnya
That said, the Dogecoin co-founder doesn’t believe that crypto itself is a scam 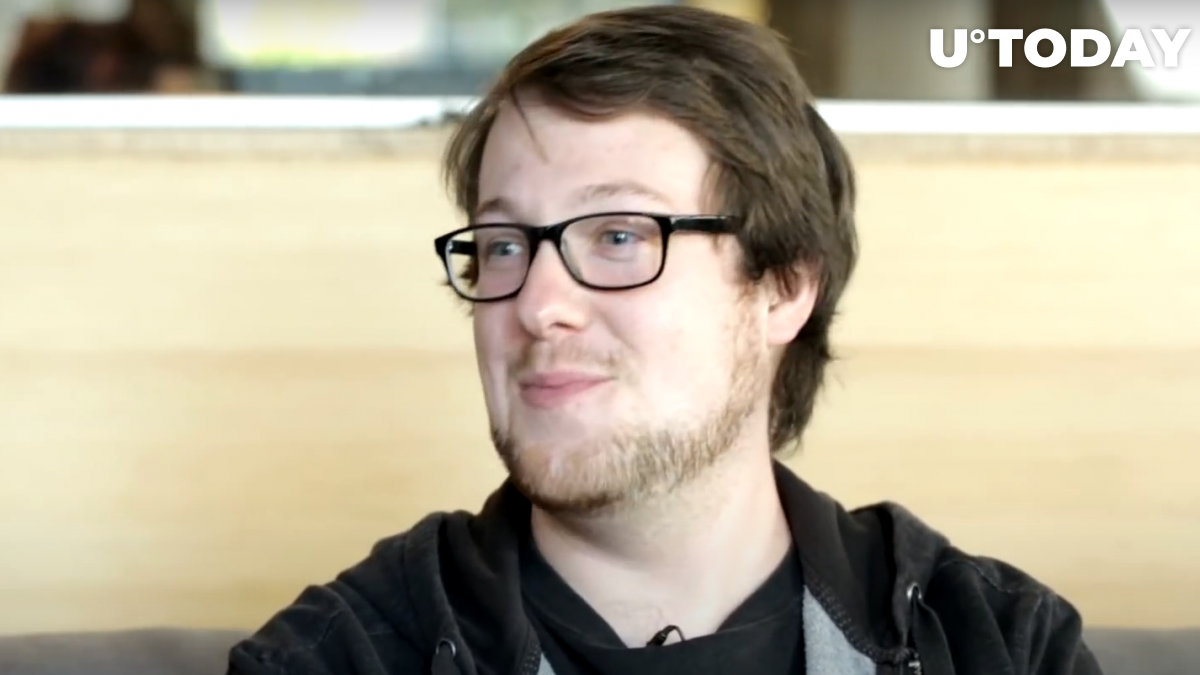 In a recent interview with The Project, Dogecoin co-founder Jackson Palmer said that cryptocurrencies are the facilitator of scams:

Because it is this thing that exists outside of the control of the government, because it is this irreversible transaction, it really has provided a means for scammers to come in and do all this stuff without that pesky.

The Australian software developer, however, didn’t go as far as claiming that crypto itself is a scam.

Palmer reiterated that he thought the cryptocurrency was a joke, so he didn’t keep any of it.

He walked away from the project shortly after its conception after growing frustrated with the cryptocurrency community.

The software developer has admitted that he’s glad that he didn’t get rich with Dogecoin since. Crypto millionaires, who are oblivious of the fact that other people are losing money, tend to have rose-tinted glasses, Palmer says.

As reported by U.Today, Palmer recently made headlines after bucking heads with Tesla CEO Elon Musk.

The Dogecoin co-founder has repeatedly slammed the centibillionaire as a “grifter.”

Related
Shiba Inu Adds Zero to Its Price Point as Key Altcoins Decline
During the most recent interview, Palmer also took a dig at celebrities promoting cryptocurrencies and crypto trading platforms, claiming that everybody has a price.

While people also tend to lose plenty of money with stocks, Palmer points to the fact that those markets are heavily regulated.

A lot of people who are living very lavish lives in crypto usually run exchanges or other vital companies. “For every one of those people, there’s probably ten or maybe even a hundred people who didn’t get lucky,” Palmer stressed.

Dogecoin, the largest meme cryptocurrency, is down more than 90% from its record high.
#Dogecoin News