DOGE USD Millionaire Keeps Holding Despite Losing $167,000 in Dogecoin in One Day

Yuri Molchan
Holder of $1 million worth of DOGE has lost almost $170,000 in one day but he keeps holding his meme coins 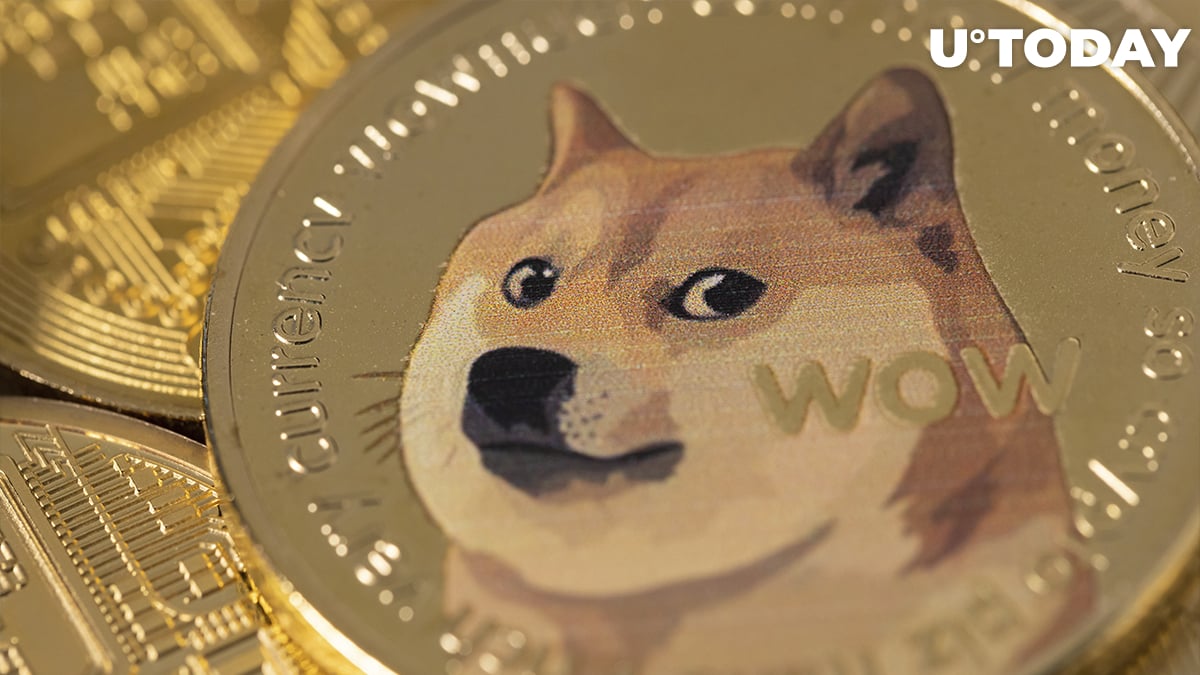 The article was shared by Nouriel Roubini (aka Dr. Doom), a vocal crypto hater.

After the meme-token favored by Elon Musk rallied, on April 15, Contessoto’s holdings grew to be worth over $1 million.

On May 8, when the Dogeprice surged to an all-time high of $0.73, his DOGE holdings became worth over $2 million.

However, on Monday, Bitcoin, Ethereum and DOGE plunged on the news of the Chinese crackdown on PoS crypto miners.

On Tuesday, the DOGE Contessoto holds already cost $167,000 less. On that day, his crypto portfolio that is made up only of Musk’s favorite cryptocurrency, is worth around $831,538.88.

DOGE investor not worried about volatility

Glauber Contessoto is taking the situation easy, since it is not only Dogecoin that is in decline.

He has told CNBC that now he intends to hold his DOGE for much longer than a year, so he is not worried about the short-term price jerks.

In the end, Contessoto hopes his meme-coin portfolio will be worth a whopping $10 million and he is patiently waiting for that day.