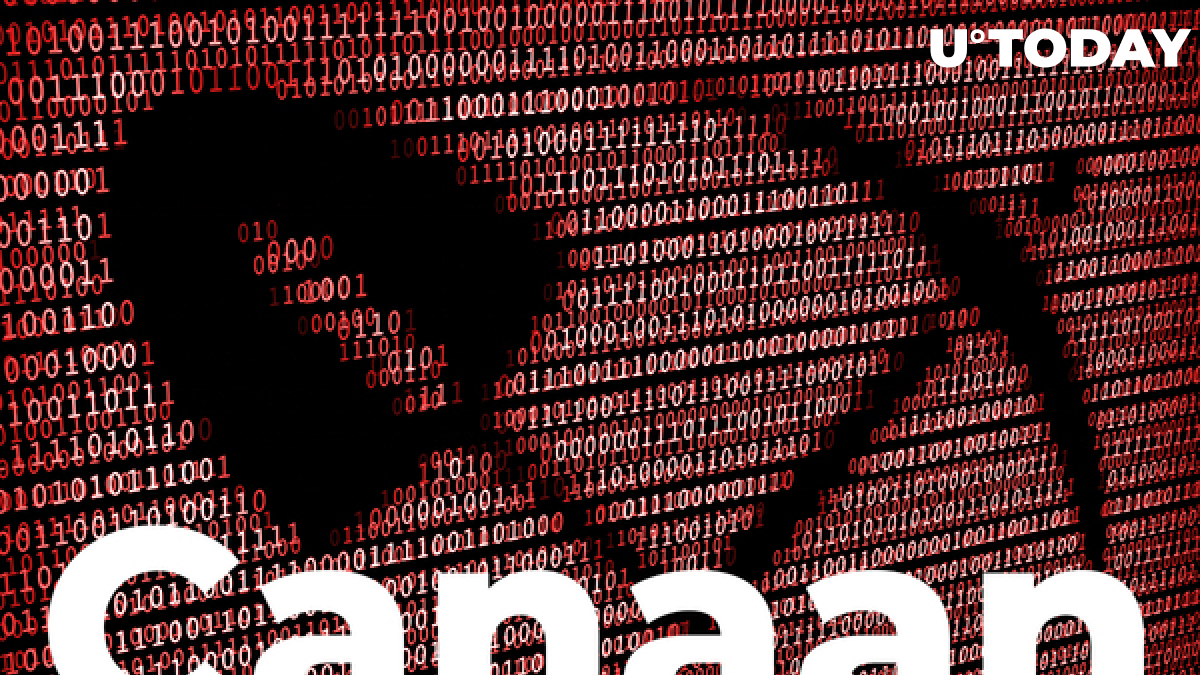 Canaan, one of the largest miner producers in the Bitcoin industry, announced on Wednesday that it will start mining Bitcoin in Kazakhstan. The company will use self-developed devices to generate Bitcoin.

The China-based miner manufacturer, which has offices in Beijing and Hangzhou, will continue to sell ASIC devices to miners, while conducting its own mining operations in Kazakhstan.

"Excited to share that we're expanding into crypto mining! Logical next step in enabling us to optimize our revenues, as well as strengthen our inventory management and supply chain capabilities.https://t.co/Yt0xETFdaE pic.twitter.com/BxqhYvEWgF

Founded in 2013, Canaan expects this to expand the company's corporate scale and client base. It is stated that the company has already started shipping Avalon model devices that it will use for mining.

Nasdaq-listed Canaan reported net income of $61.5 million in the first quarter of this year, generating almost 6x more revenue (in yuan terms) than the same period of the previous year.

The company, which had only earned income from mining equipment, was therefore dependent on a single source of income. In another press release published on June 7, Canaan announced that it will open its first customer service abroad in Kazakhstan, where customers will be provided with testing and maintenance services.

Canaan CEO Zhang Nangeng challenged China's restrictions on cryptocurrency mining, saying earlier this month that "Bitcoin miners provide employment in poor areas." The post-soviet country of Kazakhstan continues to be one of the frequent destinations of miners after the restrictions imposed in China.