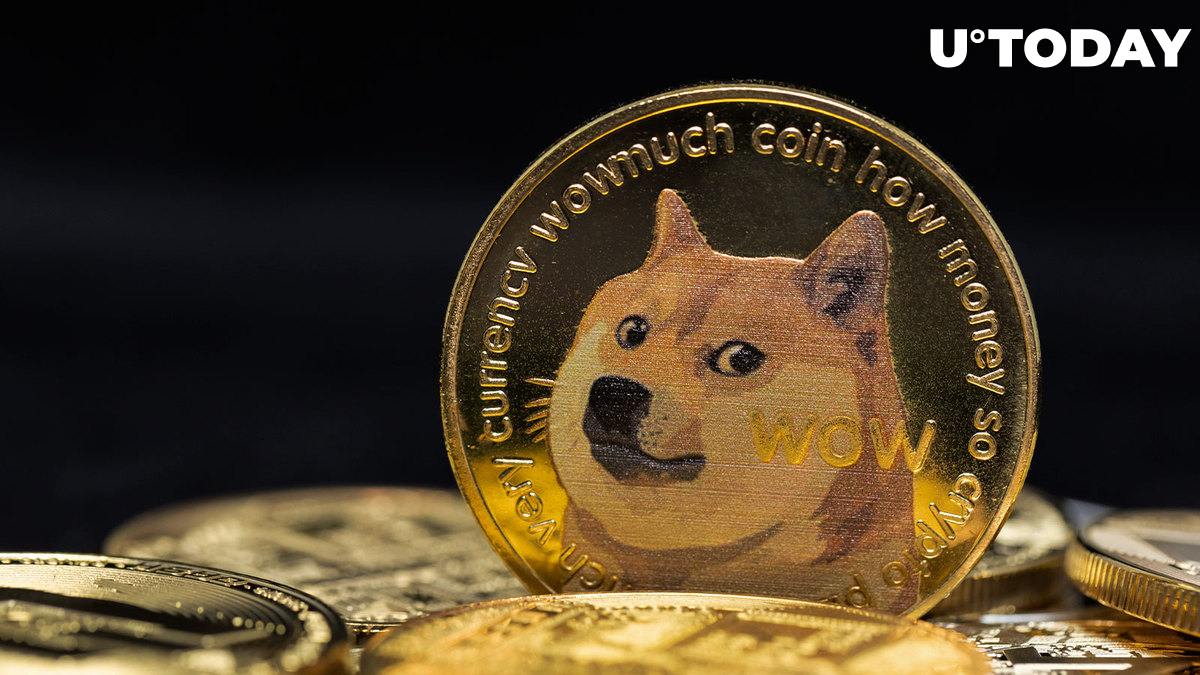 Crypto exchange BlueBit.io, based in St. Vincent and Grenadines and Dubai, has tweeted that it has listed Dogecoin. In its tweet, the team of the exchange also addressed Elon Musk – a prominent fan of Dogecoin, who has integrated this meme token as a payment option at Tesla and SpaceX.

This listing took place after its rival, Shiba Inu, was added by the same platform last week.

https://t.co/msVzxQGPku has listed #dogecoin #doge @elonmusk You can now trade your Doge and #Forex all in one place.

With offices in #Dubai and St Vincent, we have a very unique platform that caters to all. @dogecoin @dogecoin_devs #BlueBit pic.twitter.com/vjt7FibQDx

Elon Musk recently affirmed in an interview that he still supports the joke cryptocurrency made as a parody on Bitcoin in 2012. He believes DOGE has a utility: "meme and dogs."

The world's richest person also pointed out in the interview that DOGE's transaction capability is higher than that of Bitcoin, the flagship digital coin.

In June, Musk tweeted that he continues to buy Dogecoin despite the lawsuit that was started against him for promoting DOGE as reportedly a Ponzi scheme.

In January, Musk-helmed Tesla started accepting Dogecoin as payment. SpaceX did likewise in May, and it was followed by The Boring Company, another business spearheaded by billionaire Musk.

Musk himself holds DOGE, Bitcoin and Ethereum. Tesla has recently sold roughly two-thirds of its BTC after buying $1.5 billion worth of it in early 2021. It is not known whether Musk still owns his Bitcoin, but yesterday, former CEO of MicroStategy Michael Saylor, who is known to be a famous BTC evangelist, urged Musk to buy some more Bitcoin.