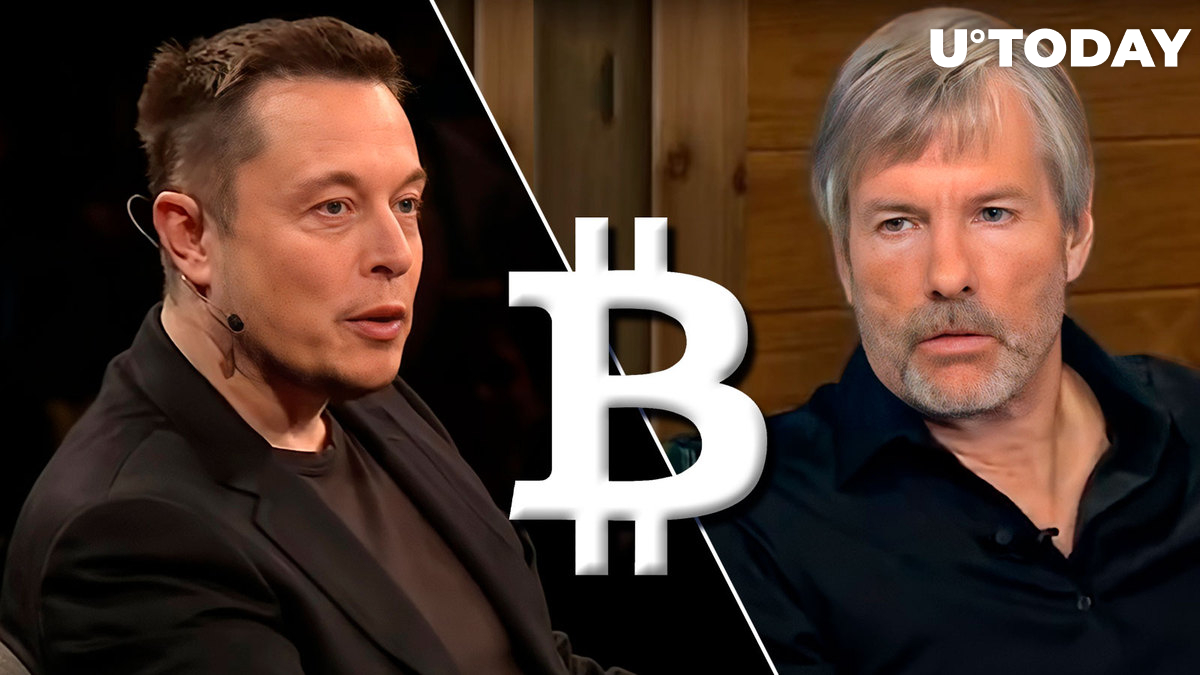 Prominent Bitcoin evangelist Michael Saylor, who earlier tweeted that he is stepping down as MicroStrategy chief executive, responded to the joking tweet of Elon Musk about his intention to purchase the Manchester United football team.

We would prefer that you buy some more #bitcoin.

In February 2021, Musk announced that Tesla had acquired $1.5 billion worth of the flagship digital currency and started accepting BTC as payment for its e-cars. However, in April, the payment option was shut down over controversial issues about Bitcoin miners and the environmental impact they were having.

Still, Tesla held all of that Bitcoin until recently – in the second quarter of 2022, the company got rid of 75% of its BTC, leaving only $218 million in BTC on its balance sheet.

Ads
Related
Bitcoin Is at Dangerously Low Level, Shiba and Doge Rally Close to Being Over: Crypto Market Review, August 17

In March this year, the eccentric billionaire tweeted that he was not selling his crypto stash, which at that moment consisted of Bitcoin, Ethereum and Dogecoin.

It is not clear at the moment whether he has kept all of his BTC. However, as for Tesla's stance on Bitcoin, Musk assured the community that in the future the company is open to increasing its BTC position.

Still, in his tweets, Elon Musk emphasizes that he prefers Dogecoin over all other crypto, including Bitcoin. Recently, he tweeted that he "mainly" supports DOGE and keeps buying more of it.