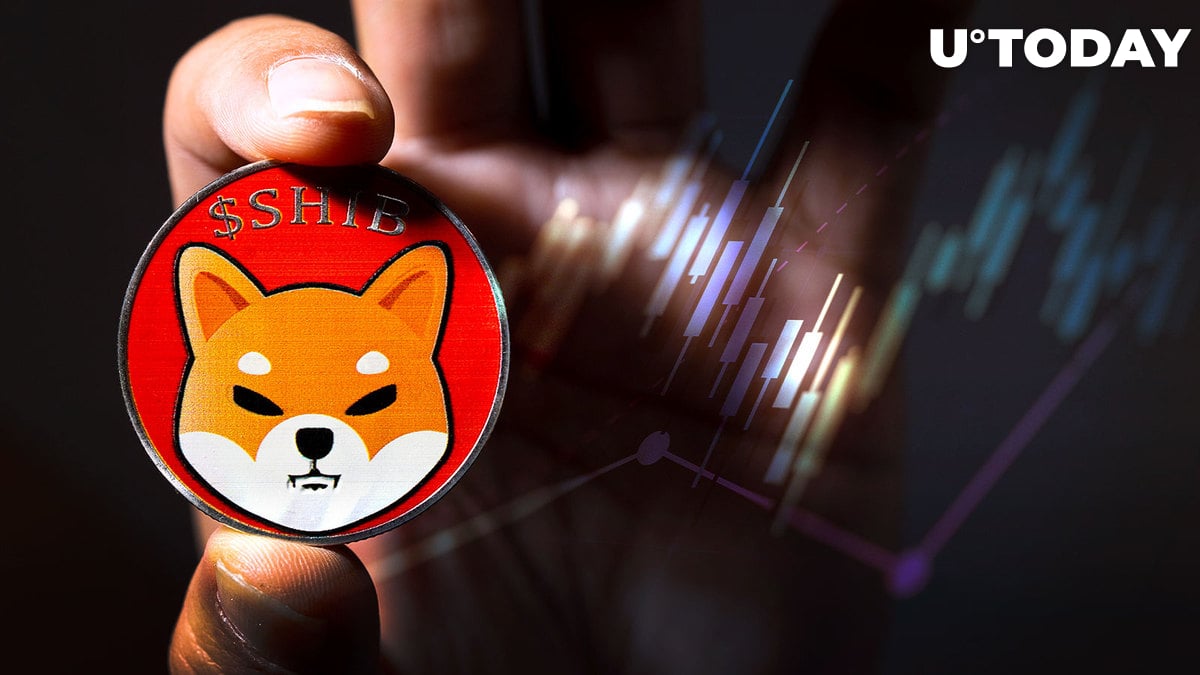 Crypto exchange incorporated in St Vincent and Grenadines, BlueBit.io, which entered the market in spring this year, has listed Shiba Inu, according to a recent tweet of Shannon Bray, a politician, candidate for US Senate from the Libertarian Party who will run an election in November.

No official announcement has been made by the platform so far. However, on August 7, BlueBit.io asked in a tweet whether their customers would like to see SHIB listed there. Unlike exchanges that were established a long time ago, newly launched exchanges seem to be quick in adding trendy coins like Shiba Inu to their trading lists.

Have you checked out the new tokens listed on https://t.co/cqxxmxgYDn?

Earlier this year, the canine coin SHIB was added to several other major exchanges – in early April it was listed by Robinhood, then Bitstamp did likewise in June. As reported by U.Today earlier, VALR, the exchange backed by Pantera Capital fund, also announced that it will offer its customers a new pair based on SHIB – SHIB/USDC.

This pair was previously added by the Chinese crypto exchange OKX.