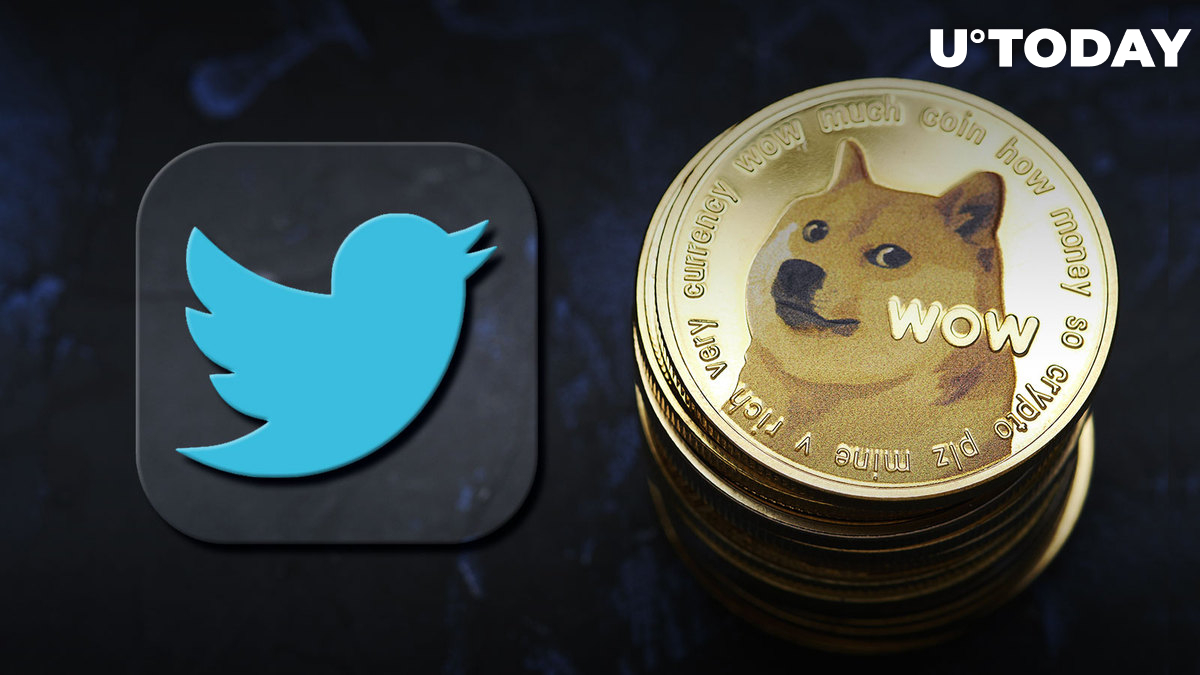 Billy Markus, IT engineer, who created Dogecoin together with Jackson Palmer as a joke on Bitcoin back in 2013, has taken to Twitter to draw public attention to the problem of crypto bots once again.

This time, he says that he sees fewer spam bots than before, wondnering if Twitter has done something about this issue.

“I wonder if Twitter actually did something about spam bots”

Markus stated that he has noticed the amount of crypto spam bots that he sees on Twitter now has decreased substantially. As possible reasons he sarcastically named the cost of mass spamming going high, the amount of people who believe scams going down or “Twitter actually did something”.

Previously, according to Markus, his two hundred of Binance CZ bots would reply to his tweets instantly. Now, there are only about 20.

(and by less i mean, instead of 200 immediate ones every tweet, there’s “only” like 20 obvious scam bots!)

In September, in one of his tweets, Billy Markus trolled crypto spam bots that were impersonating head of Binance exchange, CZ, that usually start their tweets with a phrase “why isn’t anyone talking about this??” and Elon Musk joined him.

Tesla chief has a long story related to spam bots on Twitter.

Elon Musk withdraws from Twitter deal because of bots

Earlier this year, billionaire and CEO of Tesla, SpaceX and a few other small-cap innovative enterprises, Elon Musk, offered to buy Twitter for $44 billion in cash after he bougth nearly 10 percent of the social media giant’s stock, becoming the largest single shareholder of Twitter at that time.

Twitter persuaded its shareholders to agree to the deal after inviting Musk to join the board of the company. However, Elon first rejected the offer to sit on the board and then rejected the deal itself, opting to withdraw from it.

He stated that Twitter did not provide accurate data on the percentage of bots among Twitter users, believing that the former take up the majority of accounts.

However, Musk has been constantly tagging Twitter CEO Agrawal asking him to solve this problem.