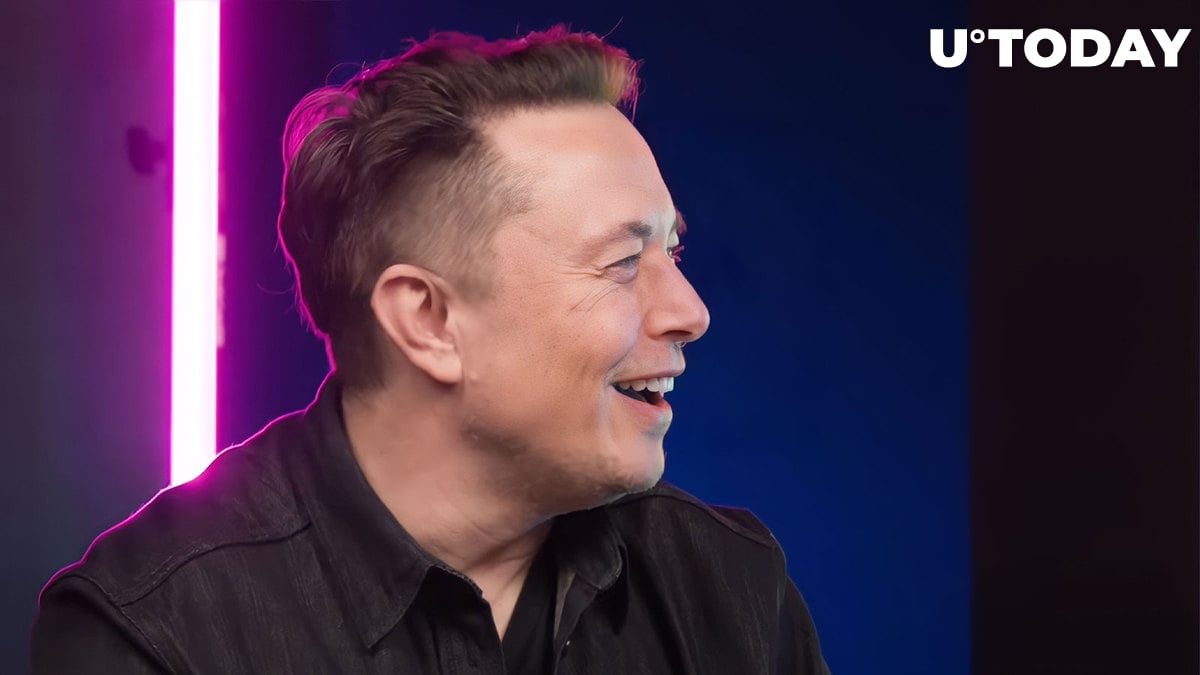 Billy Markus, the only Dogecoin co-founder who is still on good terms with the biggest DOGE fan Elon Musk, has taken to Twitter to take another jab at YouTube crypto scammers that use the name of the Uniswap protocol to scoop up cash from small investors who want to make a quick buck on crypto.

Markus stated that he would dress up as the head of Binance, billionaire Changpeng Zhao (often known as simply “CZ”).

The DOGE co-founder mentioned various Twitter bots that impersonate CZ and starts conversations under tweets of crypto influencers by saying “why isn’t anyone talking about this?”. A link to a crypto scam on YouTube usually follows.

imma dress up as @cz_binance for halloween this year

i'll start all conversations with "whyyy isn't anyonee talking about thiss??" pointing to a scam youtube uniswap video playing on my phone

As Markus mentioned dressing up as CZ on Halloween, when Elon Musk commented on this, he supported the creator of DOGE, telling a Halloween joke about dressing up as a sink to let this sink in.

Nice. I’m dressing up as a sink & knocking on random doors. Once they see me, they will have no choice but to let that sink in.

From time to time, Markus complains about crypto scams on Twitter and YouTube and so does Tesla boss Elon Musk. Recently, U.Today reported that he complained about multiple bots, impersonating CZ. The head of Binance also took to Twitter lately to say that these bots are “just everywhere” on Twitter. Binance chief asked the Twitter team to solve this issue.