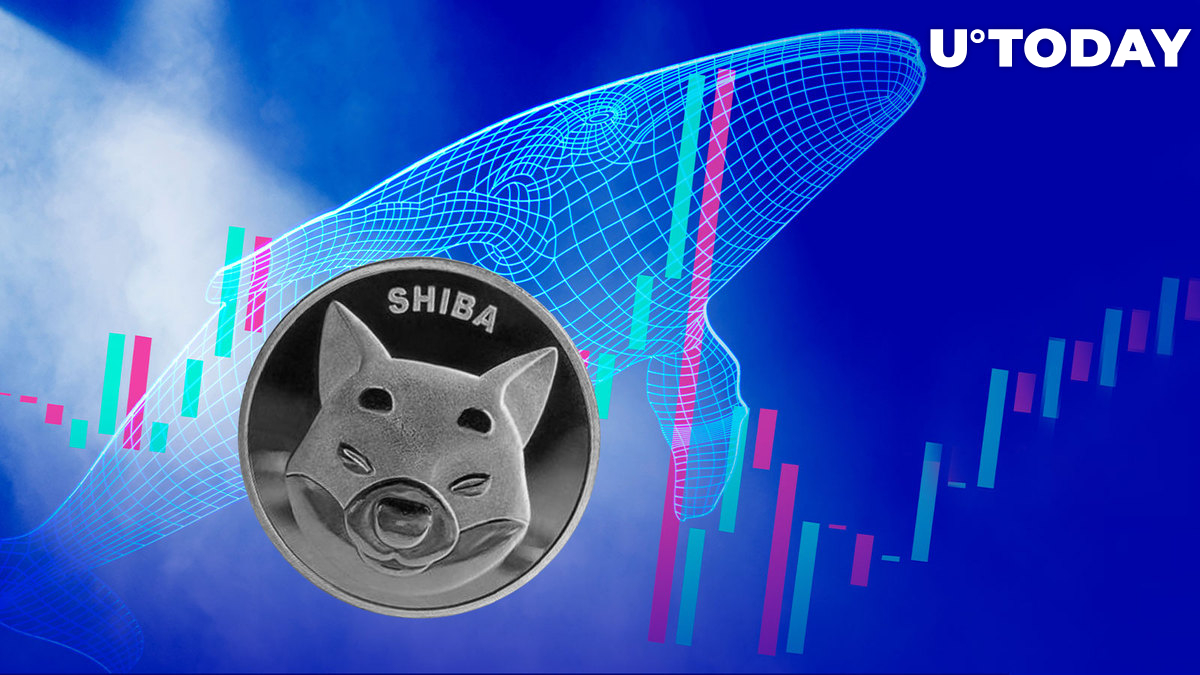 Over the past four hours, several massive amounts of Shiba Inu tokens have been moved. Two of these four transfers were conducted with the participation of Binance exchange.

In the meantime, Shiba Inu maintains its high position as ETH whales' top asset, which it regained earlier this week.

At the time of writing this article, the address that received this crypto stands empty of SHIB.

Two days ago, Shiba Inu recovered the status of the biggest holding in the USD equivalent of the 100 largest wallets on Ethereum chain. Since then, it has managed to maintain it, while the top ETH whales have bought another $4 million in Shiba Inu.