Heewon Jang
Arcana Network has wrapped up a $2.3 million funding round, whose participants included Republic Crypto, Woodstock Fund and others 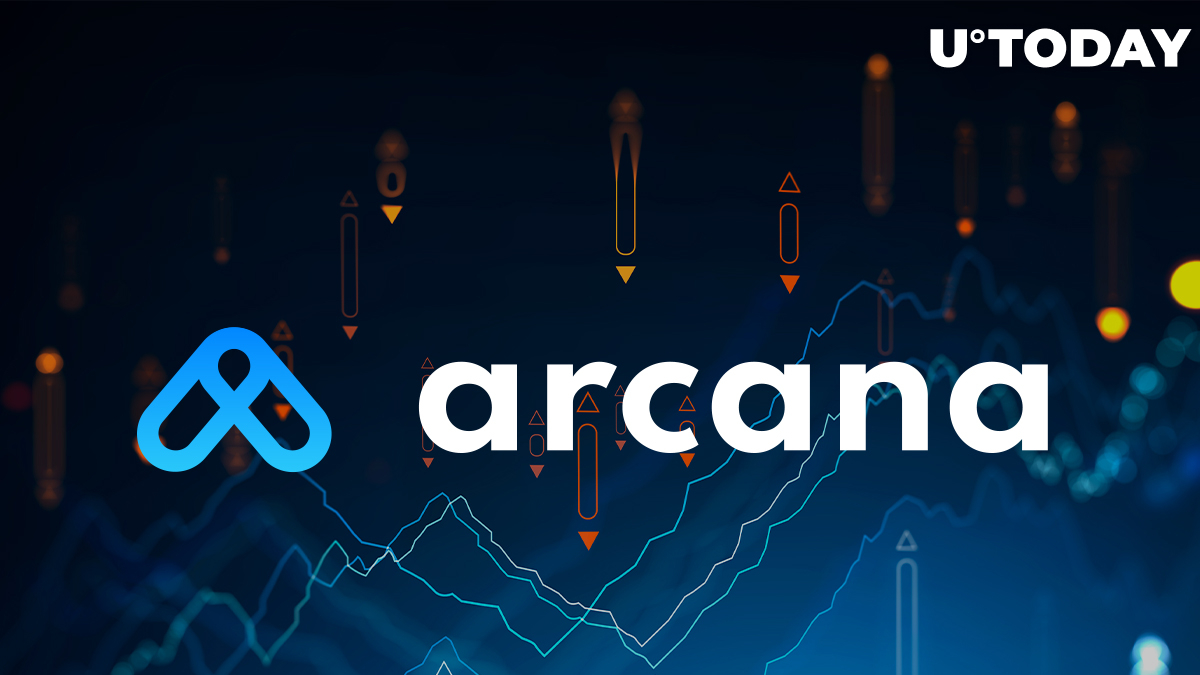 Emerging Ethereum Virtual Machine-based start-up Arcana Network has completed its strategic fundraising round. The new blockchain company received a total of $2.3M from over ten investors within the DeFi community. According to Arcana, the funds would be used judiciously to develop the platform and make it conducive for various developers to work on.

Part of the funding also came from private individuals, such as Ganesh Swami, Ajeet Khurana, and Nishal Shetty, alongside Arcanum Capital,their seed investor. This strategic funding comes after the company's initial seed funding in July that saw angel investors and industry veterans such as Balaji Srinivasan, Sandeep Nailwal, and JD Kanani participate.

Big Plans Ahead for Arcana Network

Arcana plans to use the generated funds to boost usability and expand its current operations to facilitate growth. The network aims to provide developers with all the tools they need for their projects with the funds realized from the fundraise. This is in line with the company's vision to become the most developer-friendly storage and privacy platform for blockchain applications.

During the fundraising, CEO and Co-founder Mayur Relekar reflected on the existing landscape with other decentralized storage companies. The CEO stated that privacy and data ownership are necessities for every product while emphasizing the need for app stacks to provide data privacy and security to developers, something that Arcana Network has already set out to do. Relekar disclosed that Arcana is working with various developers across the NFT sector, DeFi, social networks, Fintech, and health sector to offer privacy and data security services.

As proof of its state of the art blockchain protocol and ease-ofuse, Arcana developed its whitepaper. It's a straightforward and comprehensive document that contains a catalogue of products offered by Arcana to developers. All the information developers need to build secure and privacy-centered applications for users has been provided, with explanations of their key concepts. This, in turn, will help developers and even users understand how the blockchain works and what it provides.

Co-founder Aravindh Kumar, talking after the fundraising rounds, said that the participants in the fundraising believe in the company's vision to develop a platform that will give developers unlimited access to building DApps without worrying about security or risks of data loss. He also said that 60% of the funds would be used to build a community where authenticating users and verifying access won't be a problem. The EVM model will address some of the key issues faced by the DeFi ecosystem and eliminate all the complications associated with developing DApps.

Arcana Network is a decentralized storage and data privacy platform that was launched in 2019 by Mayur Relekar, Aravindh Kumar, and Abhishek Chaudhary. Arcana completed its seed funding in July and is soon launching its Testnet in October, with a token sale planned early 2022.