Alex Dovbnya
How high can Bitcoin (BTC) shoot up during its next big bull run? Here's what crypto Twitter has to say about it 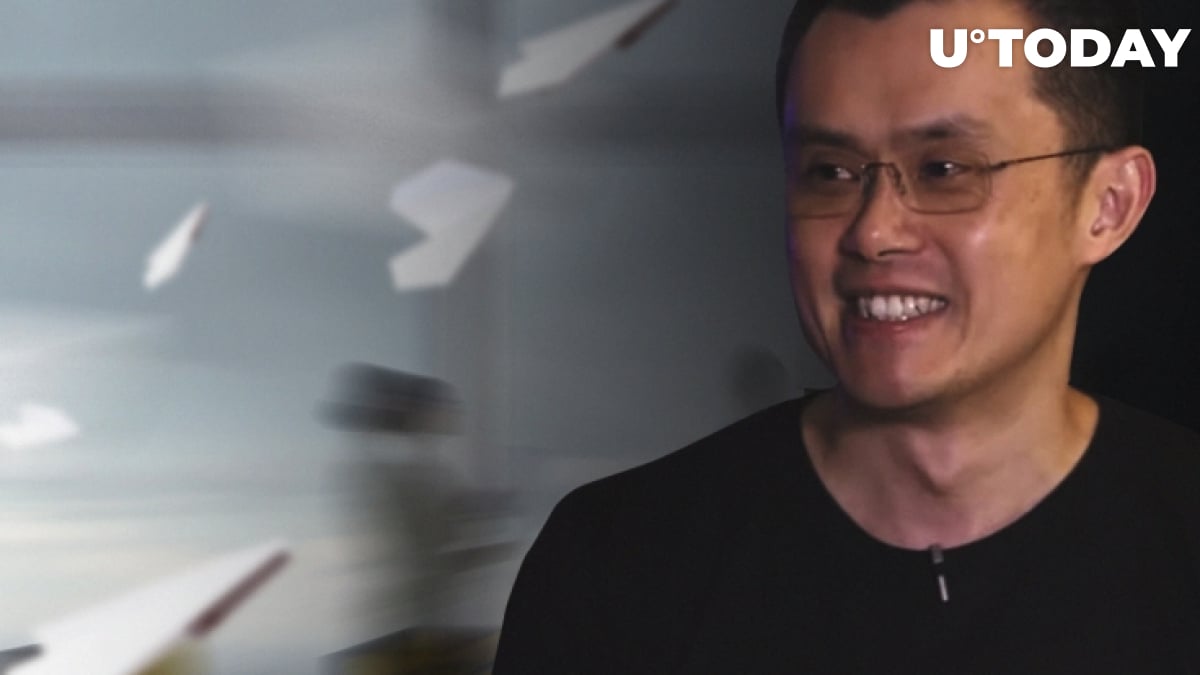 With the Bitcoin (BTC) price breaching $10,000 almost three months before the halving, the cryptocurrency community can't help but feel like a new all-time could come sooner than many expect. However, it's very challenging to predict how high the number one cryptocurrency can go during the next rally.

Any guesses what the next ATH for #BTC will be?

(Technically, it will be $20001, but not that. Meant the ATH before a reasonable retrace)

CZ's viral thread was a great opportunity to gauge the sentiment of crypto Twitter that appears to extremely bullish amidst the 2020 rally. Trader Michael van de Poppe predicted that BTC could go to as high as $300,000 if the next bull run were of the same magnitude as the dot-com bubble in the late 90s.

It appears that the bulls do not want to settle for less than $100,000 per orange coin. Many of them refer to the viral Stock-to-Flow (S2F) model that would be invalidated if BTC were to trade below the above-mentioned price level by the end of 2021.

There is always a bearish case

Some also suggest that BTC might not hit even $20,000 since many people who got burned during the crypto frenzy that took over the world in late 2017 would be willing to get out.

Meanwhile, Bitcoin bears are certain that the forthcoming miner reward cut will not kick off another bull cycle at all. This is the first halving even when the derivatives market rules the roost, which means that it could be completely different from the previous two.