Alex Dovbnya
No, Binance doesn't plan to open a Beijing office despite China warming up to crypto 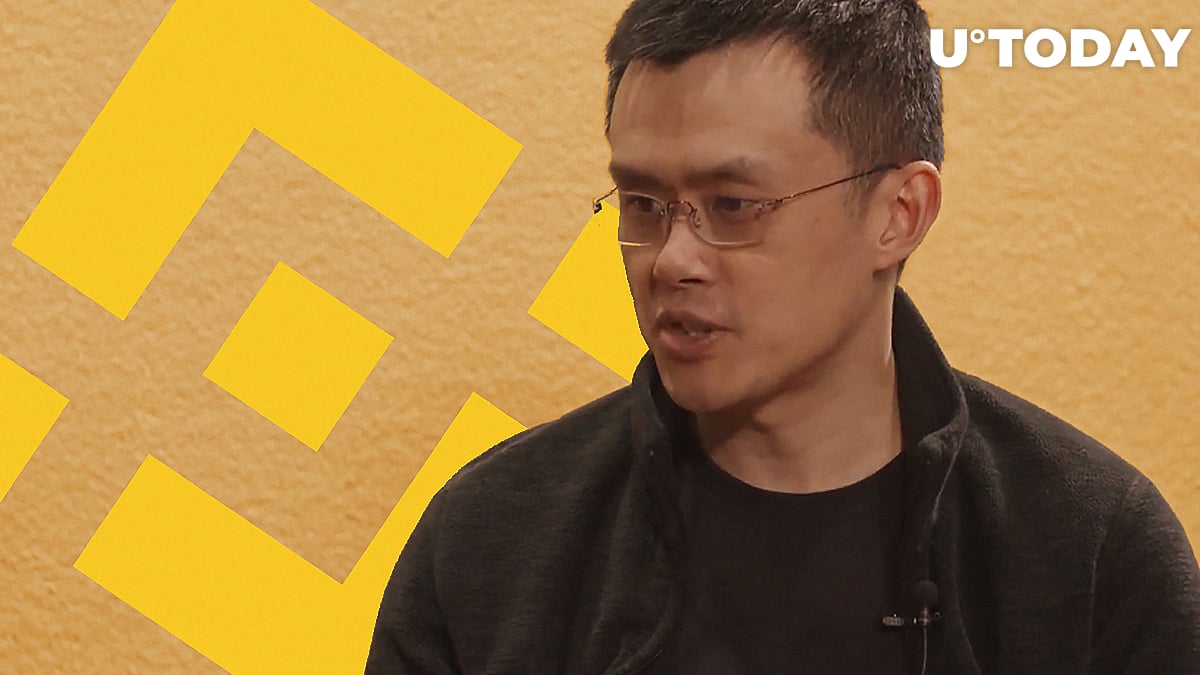 During a recent Bloomberg interview, Binance CEO Changpeng Zhao said that the Malta-based exchange didn't have plans to open an office in Beijing.

"We don't have an office in Beijing. That's a rumor. That's not true."

When it comes to their strategy in China, CZ says that they will focus on research and development while helping "wherever they can."

"Our strategy is very simple. I think we want to follow the recommendations very closely and we want to promote the Blockchain technology research and development."

On Oct. 31, Coindesk reported that Binance was opening a new office in the Chinese capital, citing two anonymous sources. However, Binance didn't confirm this information.

This came after Binance launched peer-to-peer trading against the Chinese yuan (CNY) on Oct. 9, which signaled that the country might be finally ready for homecoming after leaving China after that crypto clampdown that took place in Sept. 2017.

Back in August 2019, Binance barred its citizens from using more than 100 foreign exchanges, including Binance.

As reported by U.Today, Chinese President Xi Jinping endorsed blockchain, the technology behind the vast majority of cryptocurrencies, which sparked a major crypto rally.

Following President Xi's comments, the People’s Daily, the mouthpiece of the Communist Party of China, called blockchain a "breaking point" while the country's military newspaper suggested that Chinese soldiers could be rewarded with crypto tokens.