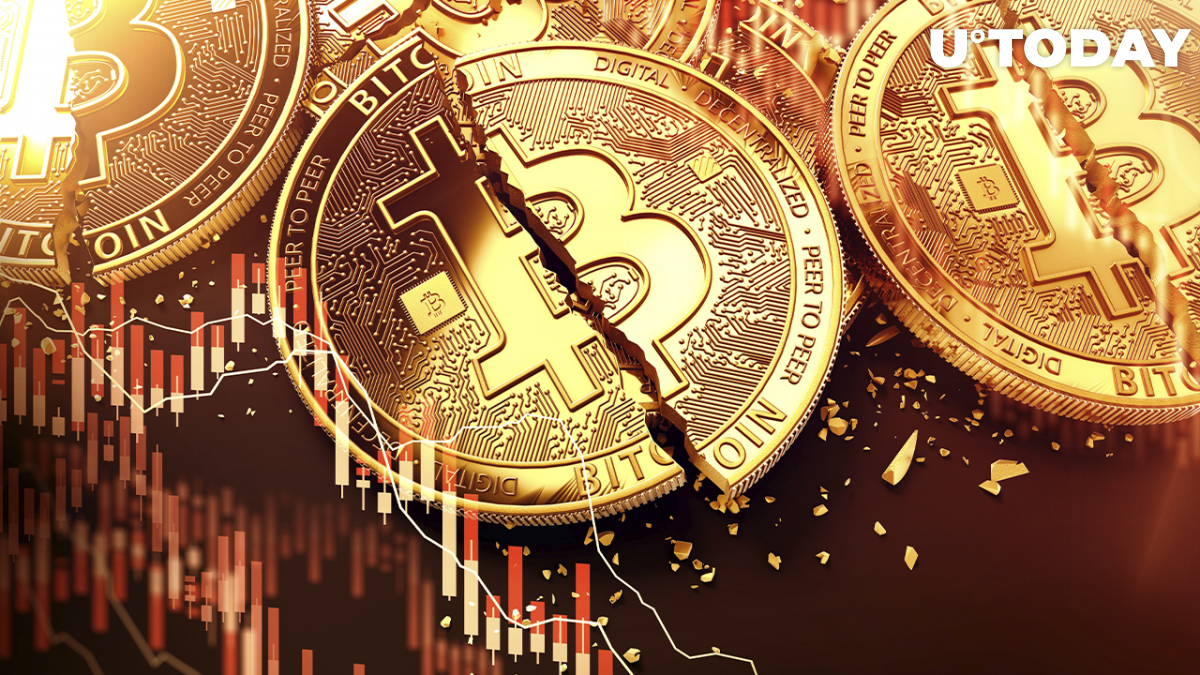 According to Alex Kruger, a crypto analyst-cum-economist, the cryptocurrency market may be in for a shakeout in 2022. This, he says, is in line with the recent market correction, which pulled the Bitcoin price to intraday lows of $42,470, with longs worth millions of dollars liquidated.

The analyst believes the upcoming shakeout in 2022 will wipe out weak hands and overleveraging.

By the end of 2022 all weak hands and most leveraged traders will be gone.

The right and left sides of the IQ bell curve will remain. The left impoverished, the right not so.

In response to a market participant who had asked if he was still bullish on January, the analyst gave a mixed answer, stating that January will likely depend on the data. This suggests that Bitcoin might negate technical standing and instead flow with the stats.

I'm not. I'm bullish here though. Revisit when funding gets less negative. Focus on select few names such as $ATOM and $FTM. For January it will depend on the data. If we see strong payrolls on Friday and higher that expected inflation on Wednesday then markets will panic. https://t.co/yYvMfNRMag

With this around the corner, the atmosphere across the board could become tense as investors adopt a cautious stance. As U.Today reported, the Crypto Fear & Greed Index has shifted into extreme fear as investors panicked.

A strong payroll report might boost confidence in the U.S. economy and reinforce expectations that the Fed will hike interest rates in March. Such a development may result in a stronger dollar while pressuring the Bitcoin and equity markets further.

The first trading week of 2022 seems to have kicked off with a shaky start across the board. The broad-based market sell-off could not bring investors onboard for safety, and Bitcoin broke the December support line to the downside and tanked to the $42K mark.

Despite the bearish outlook painted, analysts anticipate a rebound if Bitcoin can hold above the $40-42K region, with the area above it matching accumulation.

Former Tron CEO and current Grenada WTO ambassador, Justin Sun, announced buying the dip with a 100 BTC purchase. At the time of publication, Bitcoin trades at $43,104, down 7% in the last 24 hours.