Yuri Molchan
Mohamed A. El-Erian believes that hedge assets, including crypto, will rise in price if the Fed decides to increase inflation target to 3% 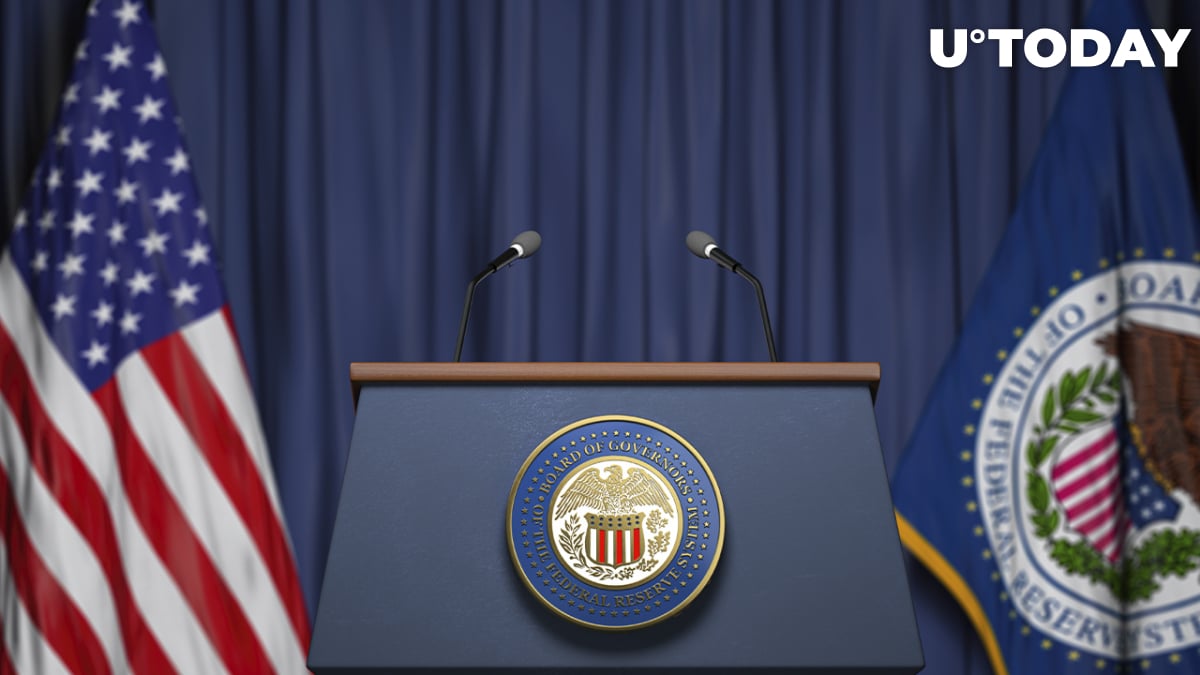 While making an appearance during today's CNBC Squawk Box show, economist and businessman, economic advisor at Allianz, Mohamed A. El-Erian, named a reason under which the price of crypto is likely to go higher than its current levels.

What happens to #crypto & #gold if the Fed is tempted to raise their inflation target from 2% to 3%?
"They both go higher," says @elerianm pic.twitter.com/QNPzFu8NnP

If Fed changes its inflation target

The economist believes that the Fed may be pushed to change the inflation target from 2-3% since they are likely to realize that to achieve the initially announced target of 2% is impossible and failing to so would undermine their credibility.

In this case, El-Erian believes that crypto and gold will go higher. When they discuss crypto on CNBC, they mostly talk about Bitcoin and less often about Ethereum. And since financial institutions believe BTC to be an inflation hedge, in this case the talk was likely about Bitcoin.

The author of the bestselling book on financial literacy, "Rich Dad, Poor Dad" Robert Kiyosaki, who has been a long term investor in real estate and recently turned to Bitcoin, silver and gold, also tweeted earlier today that Bitcoin, along with XAU and XAG, are good buys now due to the current economic situation.

He reckons that bonds are the riskiest investment at the moment.

Long-term Bitcoin critic and chairman on SchiffGold, Peter Schiff, has taken to Twitter to take a jab at Bitcoin as the price fell below $39,000 earlier today. That was an 80-day low for BTC.

He tweeted that BTC was holding above that level throughout the weekend; however, when equities and gold trading resumed on Monday, Bitcoin fell to a low of $38,500, following tech stocks.

Gold at the moment is trading at $1,990, rising by $15. Schiff added that by falling down, Bitcoin has "maintained its inverse correlation with gold."

The Bitcoin price dived below $39,000, following the massive selloff on the market. The selling pressure on the main crypto hardened up as the Fed has been tightening its policy in order to handle inflation.

As it happened, liquidations across exchanges reached a whopping $200 million. Ninety-five percent of those were longs.

By now, the Bitcoin price has shown a recovery to $39,371 on the Bitstamp exchange.

#Bitcoin was able to hold above $40K all weekend until equities and #gold resumed trading. Since NASDAQ futures are down over 1% and gold is up $15, trading just under $1,990, Bitcoin naturally followed tech stocks lower and maintained its perfect inverse correlation with gold.