Arman Shirinyan
As Bitcoin selloff aggravates, liquidations are on the rise 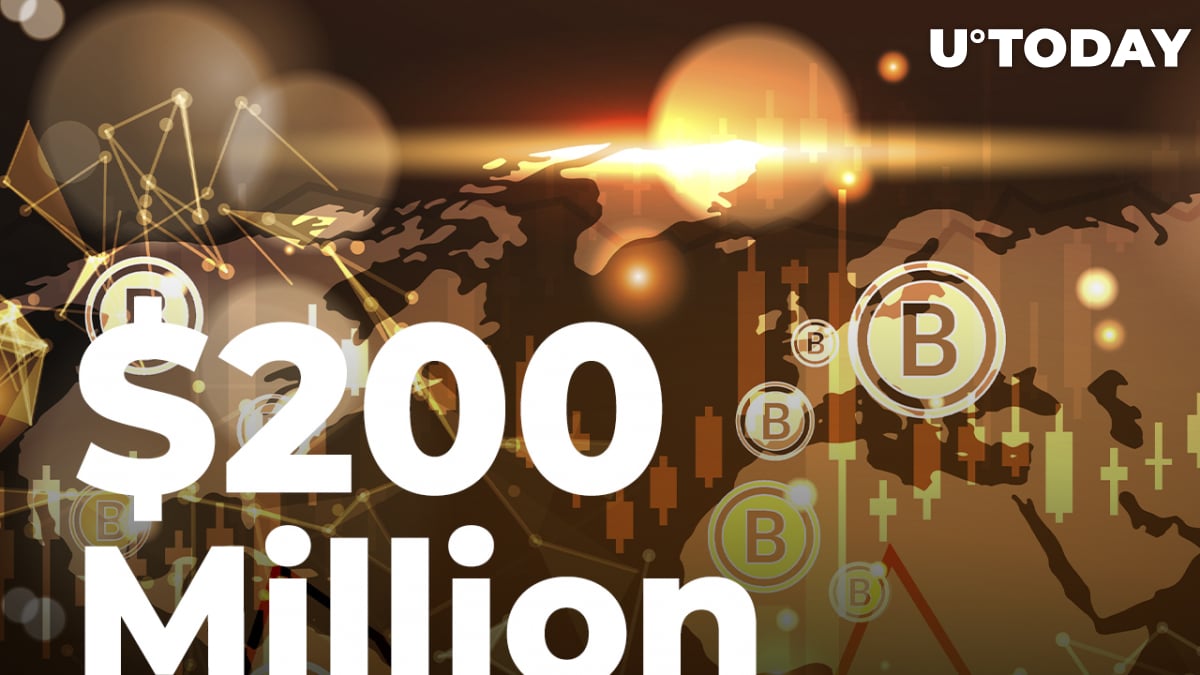 The cryptocurrency market faced a series of liquidations following Bitcoin's drop below $39,000 and move below the trend line support, which acted as a bottom for the first cryptocurrency for approximately 80 days, per CoinGlass and TradingView.

As the chart of the first cryptocurrency suggests, traders failed to maintain the previously established support level, which caused a drop below $39,000. Bitcoin had already plunged below the support previously but only as a candle's shadow, which is not usually considered a breach of the support.

In the current case, Bitcoin had an opening right at the trend line, so it may still bounce back, leaving the support impenetrable as of yet.

As for liquidations, 95% of liquidated orders were longs, with Okex providing 45% of the total volume.

Main reason behind the drop

There is no fundamental or any other specific reason behind the drop, which may have caused traders to immediately sell their holdings. But we may highlight the unusual tendencies noticed during the last week as traders were actively moving liquidity away from exchanges.

Besides massive amounts of Bitcoin leaving exchanges, other cryptocurrencies like Ethereum are also facing a supply crisis after traders moved $4.3 billion worth of Ether from exchanges. If we add up the constant burning of Ether and the number of coins removed from the liquidity pool, we may in fact see issues with liquidity in the future and the following supply shock.