Vladislav Sopov
With the ongoing market recession, hyperinflation from the top currencies is one of the most significant financial issues. The crypto community has only one answer. 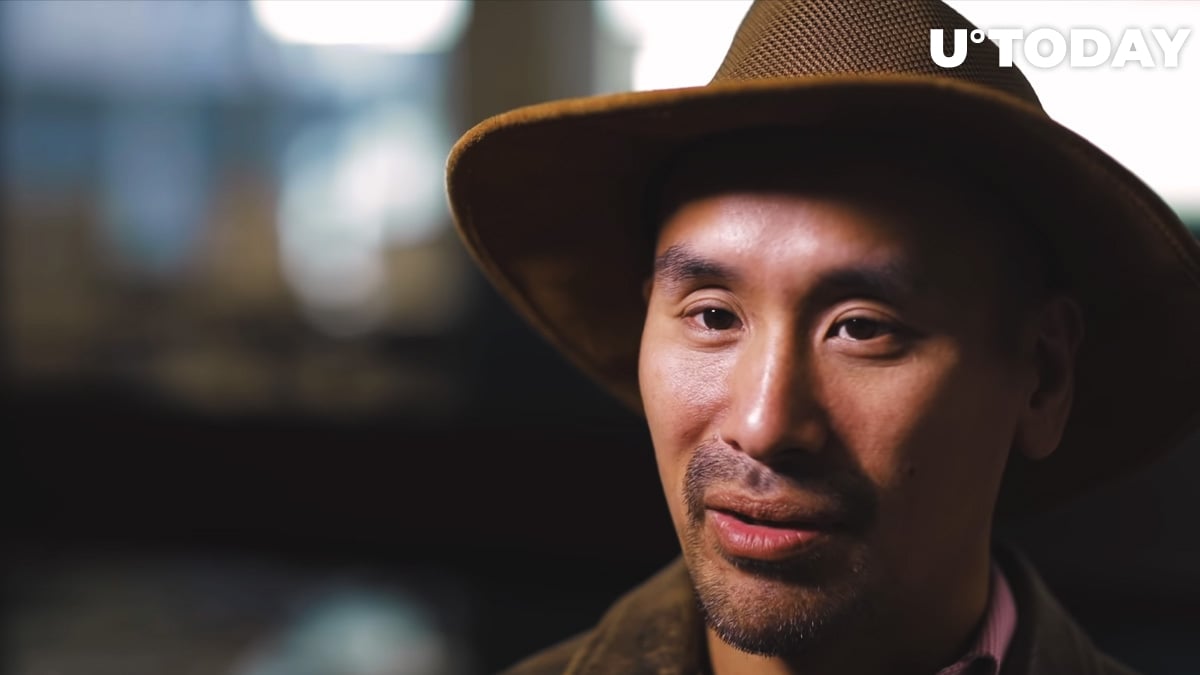 Prominent Bitcoin (BTC) evangelist Jimmy Song explained the main disadvantage of the modern financial system and whether Bitcoin (BTC) can fix this dilemma.

According to Mr. Song, the current financial system represents a chain of small and big loans. Every loan payment is funded by an even bigger loan.

Ultimately, loan payments in the current fiat system are funded by an even bigger loan. This is how money keeps expanding, sometimes slowly, sometimes quickly, but always expanding. In other words, fiat money is debt.#Bitcoin is the alternative.

This principle allows money to expand. In periods of growth or recession, this process can go faster or slower, but its very nature remains unchanged.

One debt brings on another. This in turn, makes Mr. Song treat all fiat money systems as 'debt'.

According to him, Bitcoin (BTC) is the alternative as no debt is required for the blockchain-based system to exist.

It looks like 'Bitcoin-is-a-death-of-fiat' narrative has never been as strong as the days of the Q4 2017 euphoria. Almost every Bitcoin (BTC) maximalist bashed the 'quantitative easing' and other monetary initiatives that resulted in further inflation.

This opinion is shared by the other blockchain speakers. As previously reported by U.Today, Block.one's CEO Brendan Blumer named fiat the 'sacrificial lamb' for the ongoing economic shift.

The Ethereum (ETH) community is not so radical about fiat. Vitalik Buterin is sure that the blockchain-based and traditional monetary systems will co-exist.

I'm definitely not in the camp that actively relishes that fiat currencies will be destroyed.

The Father of Ethereum also highlighted that a significant portion of the Bitcoin (BTC) community agrees on this topic.