US Is Working Hard on Digital Dollar, Libra Was Wake-Up Call: Jerome Powell 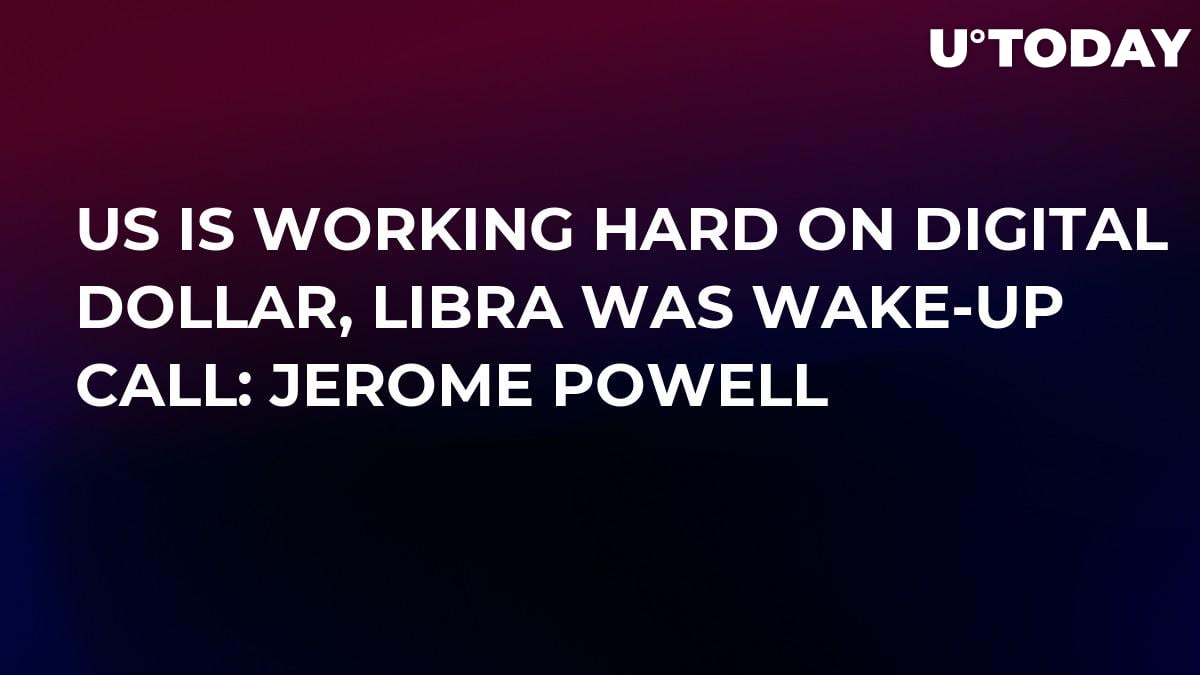 Fed Chairman Jerome Powell has revealed that the US was "working hard" on its own digital currency his testimony before Congress. He acknowledged that Facebook's Libra was "a wake-up call."

Still, the Federal Reserve will not rush to introduce a digital dollar. Powell says that they need to understand what they are doing before making any definitive steps.

"We should understand benefits and tradeoffs," Powell said.

Powell mentioned that it was "an importantly important thing" to preserve the centrality of the US national currency.

Numerous countries around the globe are scrambling to digitalize their economies. According to Powell, every major bank is taking "a deep look" at digital currencies. However, he also explained that there was no need to compare Sweden (where cash is now practically nonexistent) to the US.

"A lot of Northern European economies have moved away from cash."

When asked about China's digital currencies, he made a case for private transactions.