Darryn Pollock
Crypto scammers have upped their game again by taking over an official Twitter account to impersonate Justin Sun and a bogus give away. 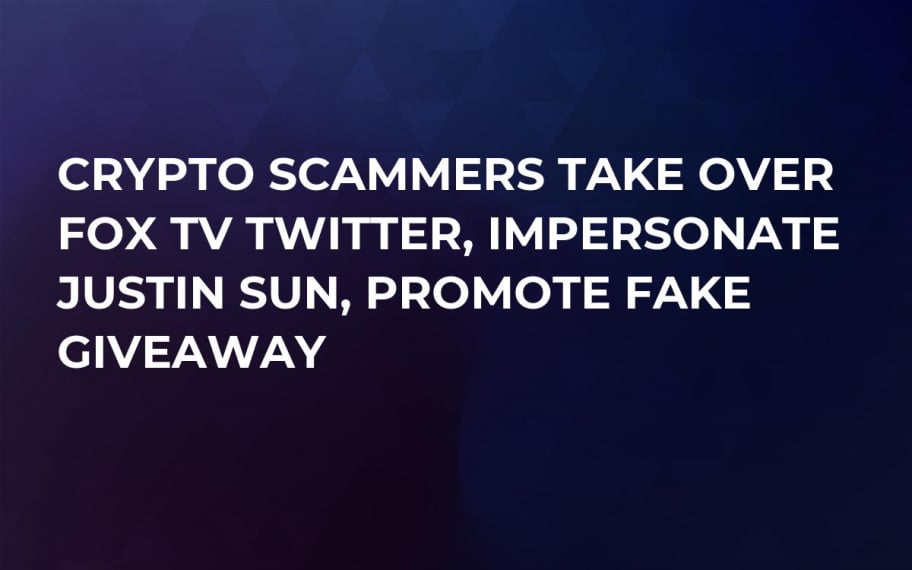 Twitter is rife with cryptocurrency scammers and hacks, especially ones that are trying to impersonate famous players in the space looking to give away digital currency. The latest instance of this has seen a bit of a step up from the scammers.

A FOX TV show, Almost Human, which has a verified Twitter account has been taken over by hackers and made to look like Tron CEO, Justin Sun’s profile. The aim is to spread a malicious and fake cryptocurrency giveaway link.

It remains unclear as to how the hackers took over the verified account, but, with the show being discontinued, it seems that no one has made much of a fuss of the take over as the scammers have been tweeting about the malicious giveaway for over three days now.

The impact of the scam, thankfully, is just as low as its impression as a lookup of the addresses that have been associated with the Twitter account have not received any funds.

The scam claims that Tron and Chinese conglomerate and eCommerce giant Alibaba have made a partnership and to celebrated the alleged good news there is a giveaway. 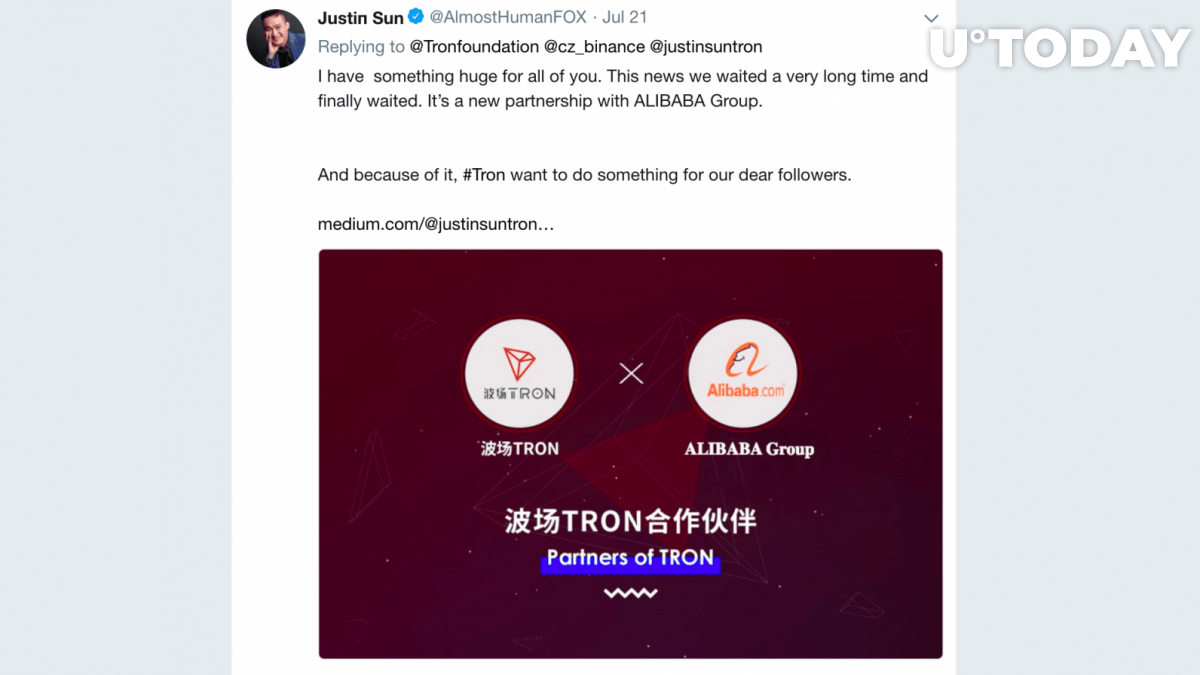 The ongoing scams of this nature have seen many people cry out to Twitter to do something to stop the scams, and recently, after Twitter made a move to delete millions of fake accounts, the social media company made a pledge.

Responding to a tweet by Cornell professor Emin Gün Sirer, which highlighted these scams, Twitter CEO Jack Dorsey wrote that "we are on it.”

It has, in the interim, caused many cryptocurrency influencers to adjust their name to include the fact that they are not in fact giving away any cryptocurrency- such as Ethereum founder Vitalik Buterin.