Yuri Molchan
Lil Pump, who Forbes has put on its ‘Under 30’ list this year, is now starting to use Bitcoin along with traditional means of payment 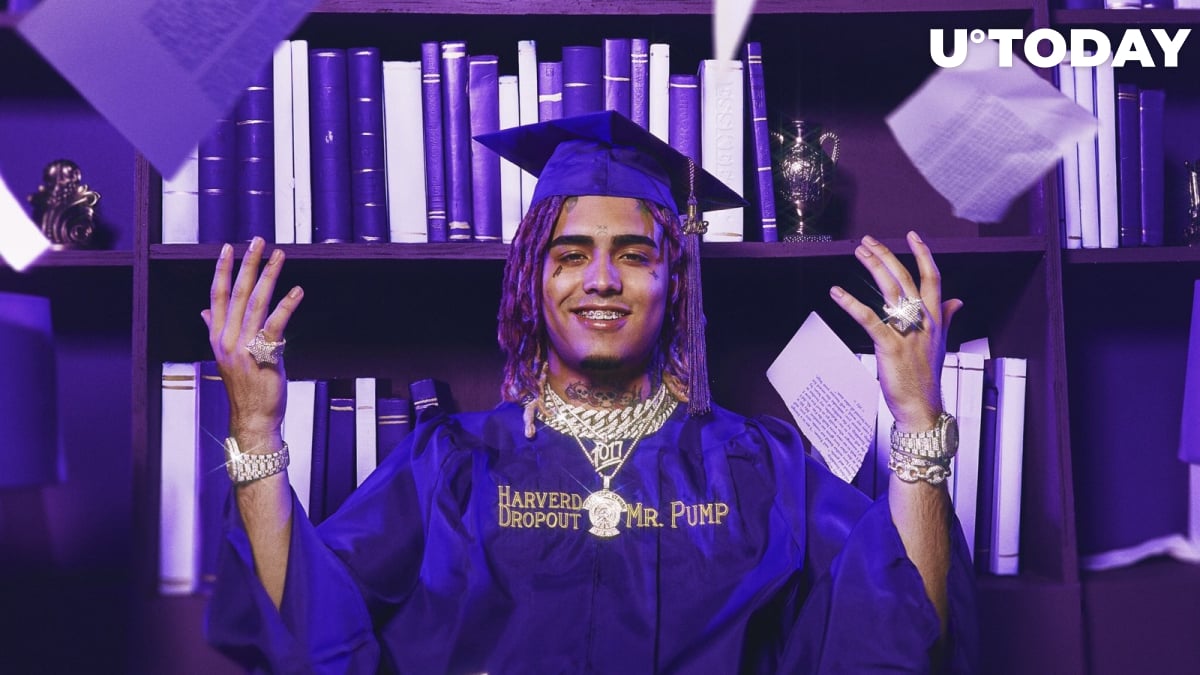 A report comes from Forbes that another rapper, Lil Pump, marked as a member of Forbes’ 30 Under 30 list in 2019, has started taking Bitcoin payments in his own merchandise store by using the Lightning Network.

Lil Pump to give BTC a boost

Forbes believes that now that Lil Pump has started to accept Bitcoin, this may give the major crypto coin a boost of awareness. Besides, recently BTC rate has soared, bringing Bitcoin and other coins in the spotlight again.

Unlike other merchants that accept not only Bitcoin but also altcoins, Lil Pump has taken a shot for BTC as this is the only crypto that his young target audience is likely to be familiar with.

As per recent surveys mentioned by Forbes, younger audiences are more aware of Bitcoin, crypto and blockchain as opposed to older groups of the population.

Related
Tron (TRX) Got 3.5% of Tether (USDT) on Its Protocol, Migration Continues

Now that, as analysts and BTC bulls state, the crypto winter is over, Bitcoin is starting to raise its head not only on the market but also in terms of adoption.

Recently, U.Today reported that the Japanese competitor of Amazon, Rakuten, began to accept registration applications for its new crypto exchange, Rakuten Wallet. Bitcoin investors are hoping that this will push Amazon to start accepting cryptocurrencies too.

As for Lil Pump, the first who noticed his store adopting Bitcoin was Mainnet Lightning Network Stores – a site that watches out for businesses that start using BTC through the Lightning Network.