Alex Dovbnya
⬆️As the debate around the effectiveness of the LN keeps growing, so does the network’s capacity✅ 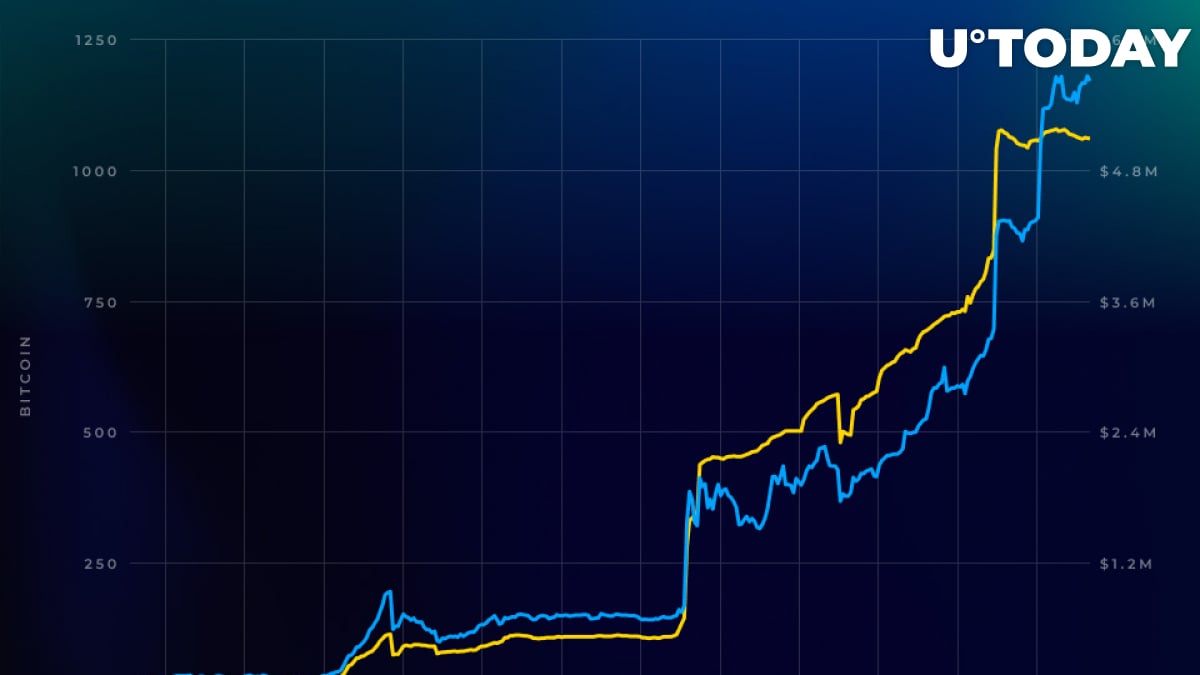 The Lightning Network (LN), a second-layer protocol that poses as a scaling solution for Bitcoin, has reached its maximum capacity this April. On Apr. 21, Bitcoin mainnet Lightning had support for $5.63 mln, according to bitcoinvisuals.com.

Related
Lightning Network Quadruples in Size Despite Less Need for it

This month turned out to be historic for the LN since it’s the first time when it crossed the $5 mln mark on Apr. 2. Notably, that followed Bitcoin’s rapid price surge that took place on the same day. The network reached its current peak of $5.68 mln on Apr. 10. According to the data provided by 1ml.com, the number of active channels is 38,246 at the time of writing this article.

The aforementioned progress is inextricably linked to the release of a new protocol called Lightning Loop that is designed to enhance the usability of the LN.

Light up the torch!

It is also worth mentioning that such a huge increase in the capacity of the LN comes after the Lightning Torch experiment that was supposed to raise awareness about Bitcoin’s scaling solution. The famous holders of the Torch include Twitter CEO Jack Dorsey, who is known as a huge Bitcoin proponent.

As reported by U.Today, Twitter user ‘Hodlonaut’, who started the campaign, was engulfed in a legal battle with Bitcoin SV creator Dr. Craig S. Wright.