Jack Thomas
??The sudden turnaround in the cryptocurrency market may well be down to one, or a few, whales who sent $415 mln across the market 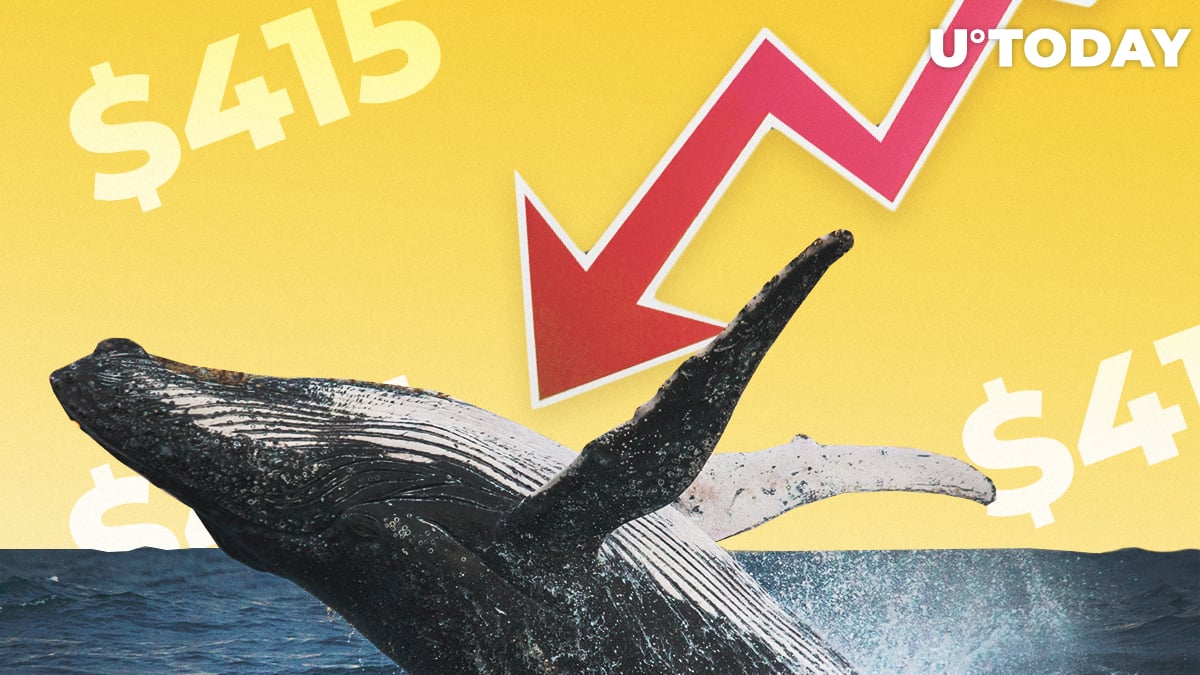 While the cryptocurrency market has lost some of its notable volatility, and some may have thought that this means the market is settling and maturing, there has been a stark reminder that even valued at nearly $100 billion, a few whales can manipulate the space.

Bitcoin, having climbed up towards $5,600, has fallen by over $200 dollars in one of the minor turnarounds of the top coins in the market. Others in the top 20 have fallen as much as 10-15 percent in the same time.

This is disappointing for investors who have been witnessing a crypto spring, but the reasoning behind the fall may well be explained by a few major transactions amounting to $415 million.

Just before the crash in the market there was an alert from Twitter account ‘Whale Alert’, which tracks major cryptocurrency movements from prominent wallets. Some of the biggest Bitcoin holders in existence moved a total of 76,519 BTC worth $415 million.

The single biggest transfer of 19,000 BTC worth $102 million happened between two wallets of unknown origins.

Within these transactions, it seems that only one batch of BTC ended up on a crypto exchange, indicating this particular trader may be looking to sell 2,520 BTC worth $13.6 million, but even this move has enough sway to shape and shake the market.

The power of one

While it is not uncommon for some of the whales out there to shift their funds around from wallet to wallet, be it a simple move for security, an over-the-counter (OTC) trade, or some other purpose, money of this magnitude is still enough to make an impact.

This remains part of the problem for the Bitcoin and cryptocurrency market; it is susceptible to market manipulation from potentially one individual with deep enough pockets. Part of the reason the SEC is hesitant about a Bitcoin ETF is exactly because of this reason.