Tron (TRX) Got 3.5% of Tether (USDT) on Its Protocol, Migration Continues

Yuri Molchan
?⚙️The recent interaction between Tron and Tether keeps going well, as per Justin Sun’s tweets, and is developing fast. More and more USDT are migrating to Tron’s chain 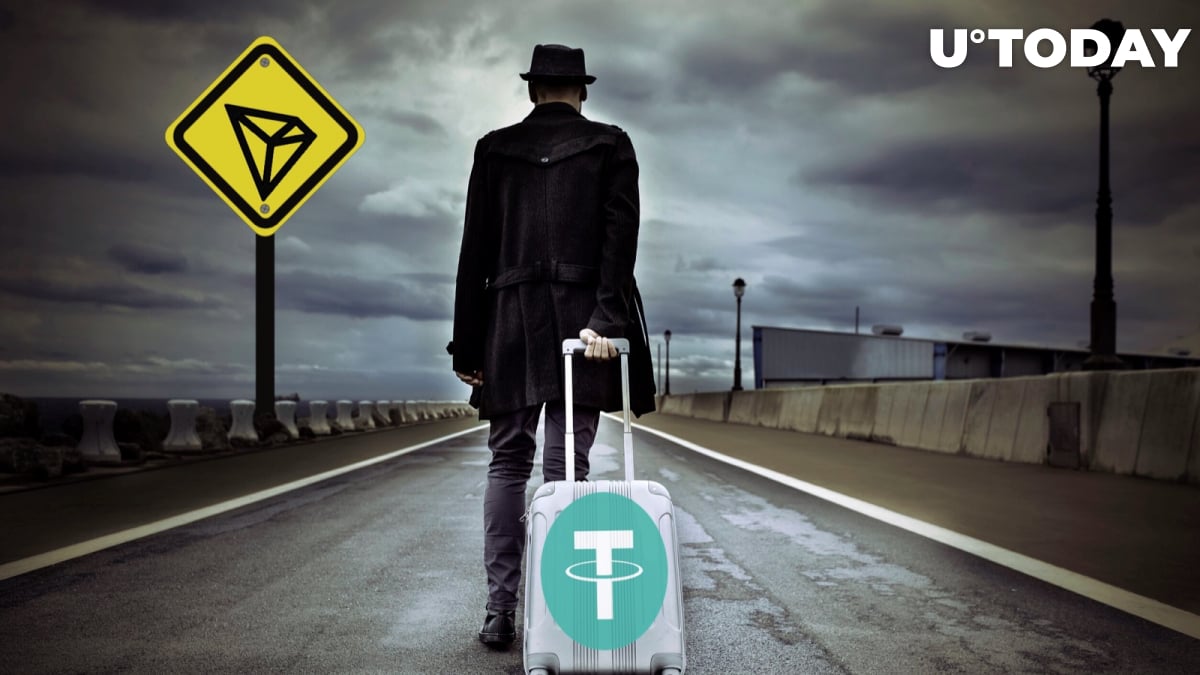 On Wednesday, Justin Sun published the current results of the USDT migration to Tron’s blockchain. By now, 3.5% of the total USDT amount has moved to the Tron platform and is being converted into TRC20-powered USDT coins.

Many experts consider Tether-made USDT the biggest and the most reliable stablecoin in the market. It occupies position #8 on the CoinMarketCap ranking with a market cap of $2 845 256 045.

Following the recent collaboration of Tether and Tron, the former is issuing new, Tron-powered USDT, with Justin Sun now offering everyone the opportunity to exchange the old-protocol USDT to USDT-Tron.

Justin Sun promises that the new USDT coins can be used with all Tron dApps. Besides, transactions with these stablecoins will be much faster, promises Sun. They will also be free.

Old USDT tokens can be swapped for new ones on various exchanges among which are Huobi Global, OKEx, etc.

Two Tether versions will go together

It has been reported that a part of the USDT-Omni supply will remain unchanged and will not migrate to Tron. Some trading platforms, such as Poloniex, have publicly said that they would support both USDT and USDT-Tron.