Alex Dovbnya
?? In a Forbes article, the Litecoin creator explains why Litecoin has already succeeded but still has space for growth 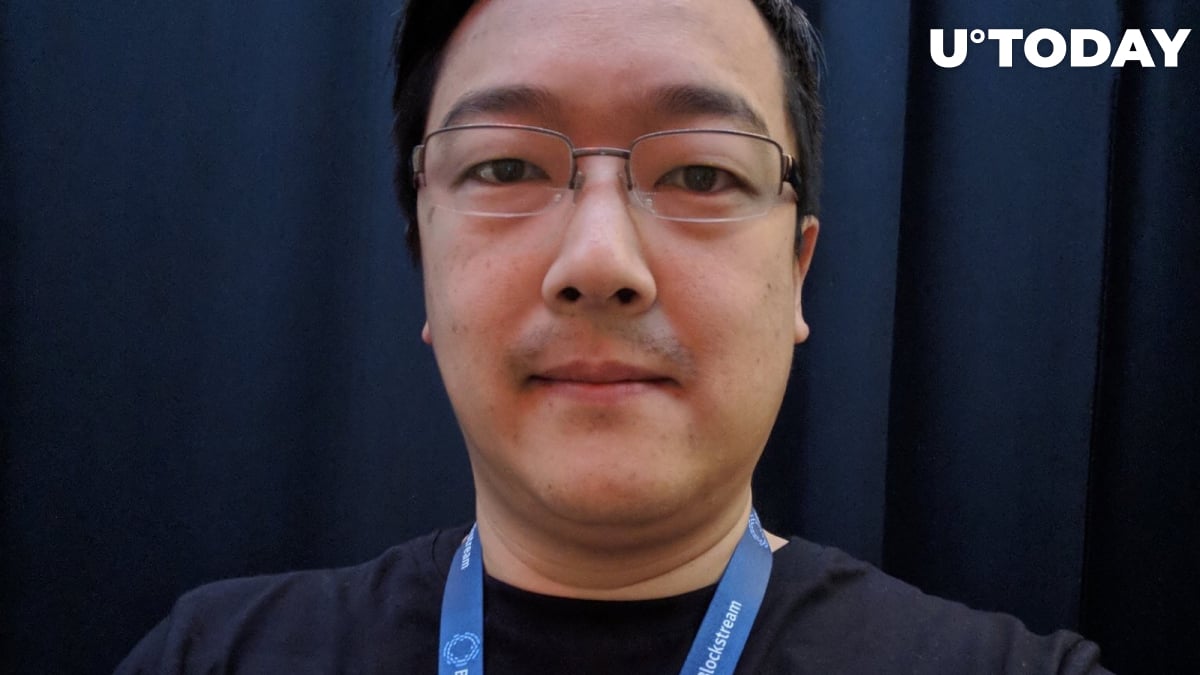 In a recent Forbes article, the Litecoin (LTC) creator Charlie Lee talks about the goal of Litecoin to be used as a payment option. Part of success has been achieved but the ultimate goal of LTC has not been reached yet.

Charlie Lee on a podcast

The Forbes article quotes a recent ‘Unchained’ podcast that Charlie Lee took part in, explaining that the major goal for Bitcoin and Litecoin is to get as many sales outlets and merchants where these two digital coins would be accepted. In this respect, he compared crypto to the way Visa and Mastercard have spread their hands around the world.

Lee’s faith in crypto is strong enough – as per Forbes, he got his first BTC when it was worth $30 and then suddenly dropped to just $2. Still, he kept hodling. He believes that the fundamentals have not changed.

When he decided to launch Litecoin, Lee planned it to be a less costly option to work beside Bitcoin, which lower transaction fees, so more users would be attracted.

Related
Ethereum-Powered Blockchain and Own Coin Release Planned by Samsung

When mentioning that Litecoin is already successful, Lee explained that this means the coin has been given ‘a fair launch’. He said that neither his family or friends got any substantial amounts of LTC, and in this case Litecoin has been a success already.

No faith in stablecoins

As for, BTC and LTC alternatives, stablecoins, Lee says he does not believe they can replace decentralized crypto just because they are open to censorship and lack decentralization.