Yuri Molchan
?Amazon’s Japanese competitor Rakuten is now registering clients for its crypto exchange that is about to launch. The community hopes Amazon will embrace crypto soon too 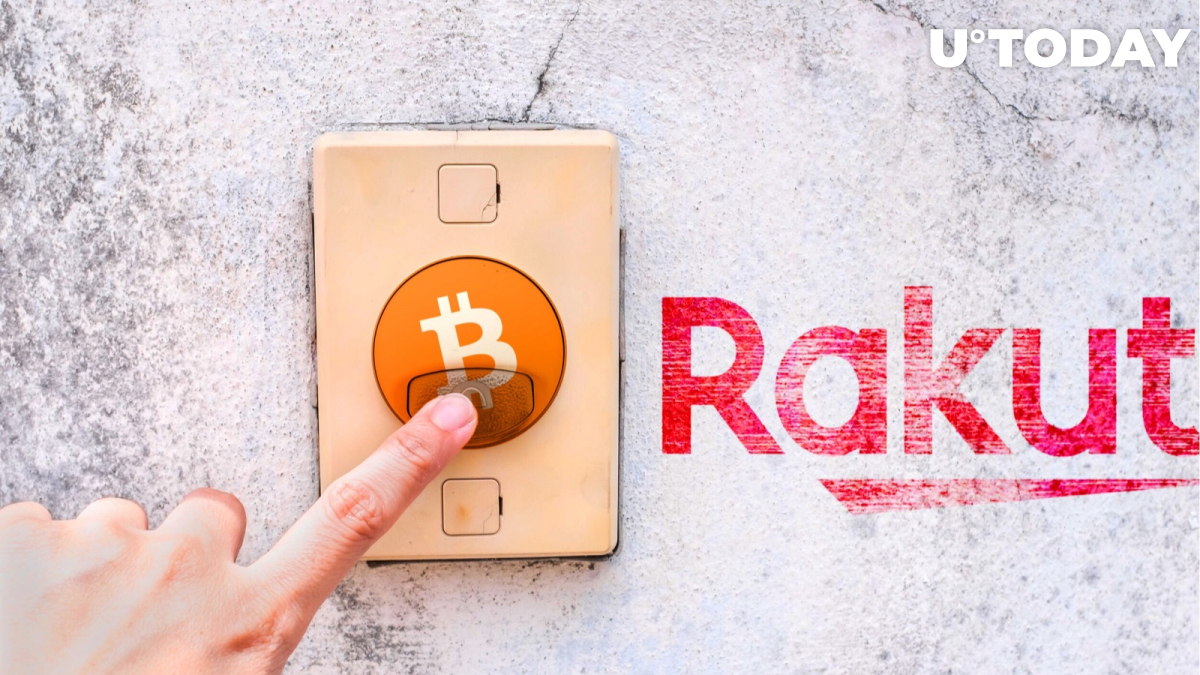 Forbes believes that when Rakuten adopts crypto completely, this will cause the next Bitcoin bull run, which will give a push forward to the rest of the crypto market.

Crypto adoption has been expanding on a massive scale recently, even though its ideological rivals – global banks and payment services – have been trying to adopt blockchain and digitize their services in order to stay in business.

The growth of Bitcoin and other crypto is now expected to progress thanks to such giants as Twitter, Facebook, Rakuten and even Amazon.

Rakuten’s exchange about to go live

The crypto exchange Rakuten plans to launch soon is called Rakuten Wallet. Currently, the Japanese retail giant allows new users to register with the platform through either a Rakuten Bank account or by having an ID number of a Rakuten customer. The company has not made any announcements as per when users will be able to sign up without those.

As per the company, the exchange is intended to launch in summer 2019. All prerequisites for this already exist – in March, Rakuten was granted a license to run the crypto trading platform from the Japanese financial regulator.

This event caused a positive reaction from major figures in the crypto industry. E.g., Binance’s CEO, CZ, responded to this that ultimately everyone will start using crypto.

The exchange that Rakuten plans to release is dubbed Rakuten Wallet. The retail giant bought it in summer last year for $2.4 mln. Back then it was called “Everybody’s Bitcoin”. Later on, Rakuten rebranded it and then closed for refurbishment.

Amazon still stays away from Bitcoin

Presently, Amazon has been avoiding embracement of crypto, even though Binance’s CZ recently said that in his view, none other but Amazon will provoke the next bullish trend for Bitcoin.