Darryn Pollock
Bitcoin Mining is consuming a lot of energy, and to highlight this, a Russian initiative is suggesting a ‘Crypto Hour’ 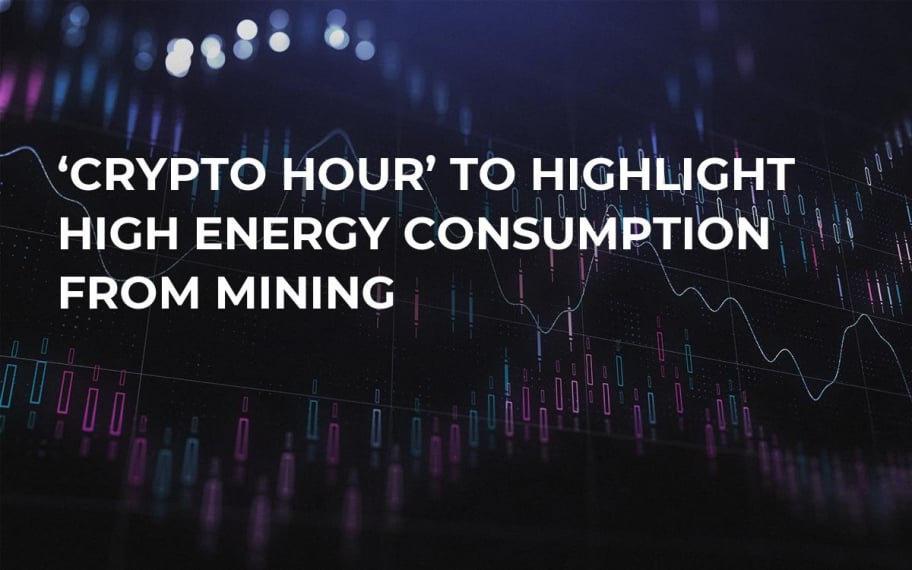 Much like Earth Hour is an initiative to highlight the high energy consumption across the globe, calling for a blackout for an hour, ‘Crypto Hour’ looks to raise the same awareness for mining energy consumption.

A Russian initiative, the hope is to convince miners across the globe to switch off for an hour on March 24 in order to lessen the effects of the energy consumed, but also to raise further awareness.

There is an ongoing game of cat and mouse between massive crypto mining operations and areas where electricity is cheap and plentiful. The miners demand huge amounts of energy and are thus adding to the global epidemic of energy overuse.

The hope is that by following the trend of earth hour, those miners which switch off for an hour will take the time to gauge the ecological impact of mining and hopefully spur more eco-friendly methods.

Pyotr Dvoryankin, organizer of Crypto Hour, says that this is a form of protest to the Russian government to act in this sector.

“The aim of the protest is making the Russian government and those of other countries create an ‘ecological mining’ map… and also to stimulate investment in such ecological mining projects.”

Just like most high consuming products or services, there is a push for greener and more earth-friendly ways of doing things. Dvoryankin adds: