Alex Dovbnya
Wyoming might be moving way too fast when it comes to passing crypto-friendly regulations, according to one industry expert 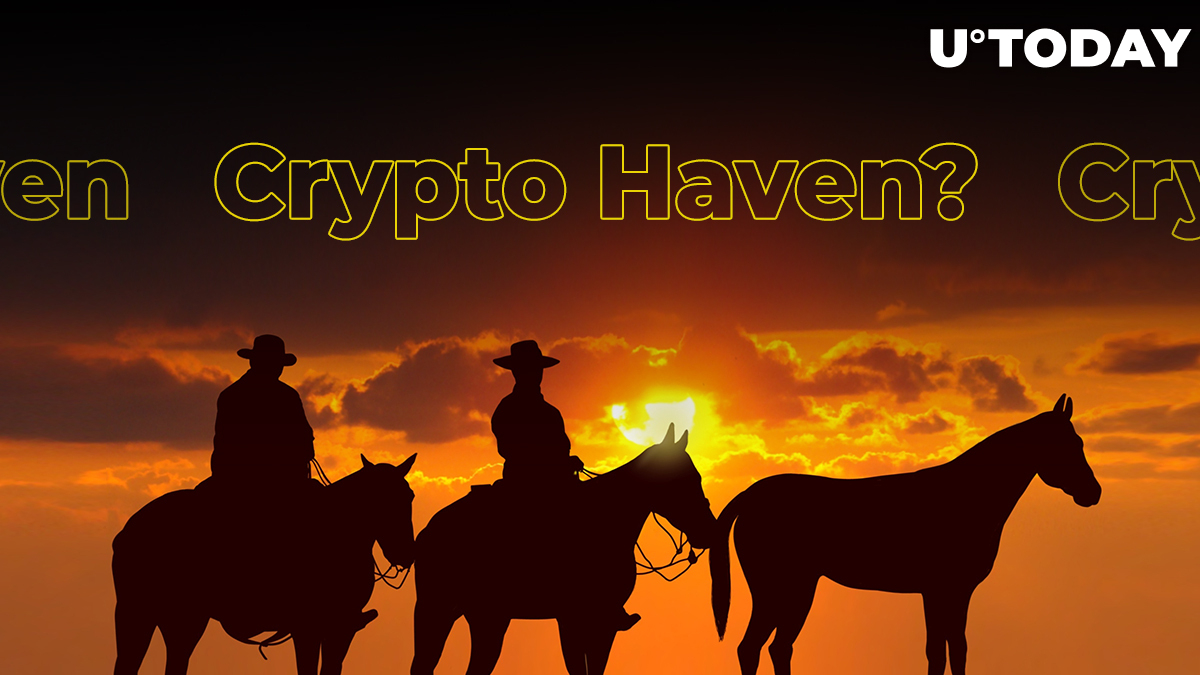 Wyoming, the least-populous US state that has less than 600,000 people, has solidified its status as America's cryptocurrency haven. The cowboy state has passed 13 laws that are supposed to propel the development of the local Blockchain industry and attract businesses from all over the country.

Ads
Related
‘Ban All Cryptos’ Call Rings Out in US Congress: Reasons Why It Will Never Work

Now, there are concerns that the industry might be moving too fast in its attempt to become the crypto mecca. Robert Jennings, the founding member of Wyoming Blockchain Coalition, states that large cryptocurrency holders who have skin in the game dish out these bills with no pushback from local lawmakers who fail to fully understand the technology.

"There is no dissent or questioning of the ramifications of making Wyoming a so-called ‘cryptocurrency haven."

While Wyoming sets a great example for other US states that are less reluctant to embrace crypto, its legislative spree is still not that significant. Benjamin Sauter, a Blockchain lawyer at Kobre & Kim, says that it's hard for companies to take advantage of these permissive laws. On top of that, these firms have to comply with the federal securities laws. Despite small steps of progress, the US Securities and Exchange Commission (SEC) is yet to embrace crypto.

Without support from Congress and federal regulators, the state of cream-colored cowboy hats remains a lone crypto hub on the US map.

However, there are also some pro-crypto voices in the highest echelons of power. Back in September, U.S. Congressman Warren Davidson (R-OH), who came up with the Token Taxonomy Act, suggested the idea of tokenizing the US Dollar.