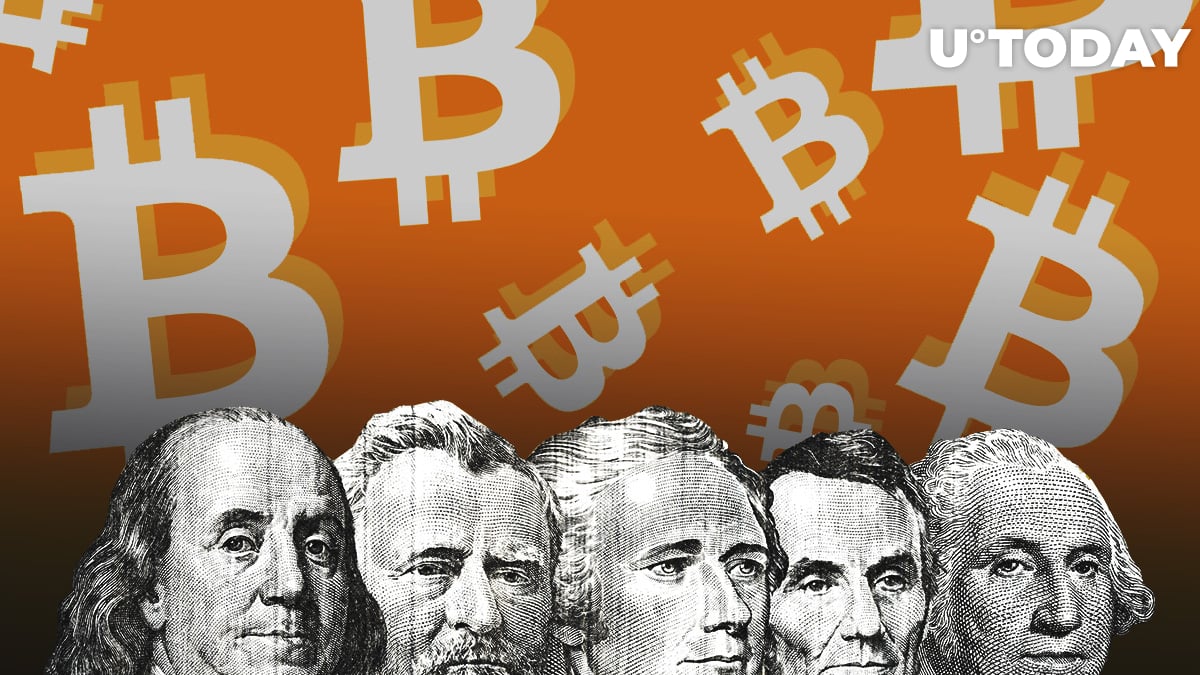 According to a new Coinbase report, which was published on Bitcoin's 11th anniversary, the number of Americans who use Bitcoin now exceeds the maximum circulating supply of the world's first cryptocurrency.

As someone mentioned, there are now more US bitcoin users than there will ever be BTC in circulation. https://t.co/zhGRikimMz

Related
Bitcoin Payments Now Accepted by Leading US Phone Carrier AT&T
The San Francisco-based crypto behemoth has estimated that 27 million Americans use Bitcoin in 2019, which represents roughly nine percent of the US population. Meanwhile, there will be only 21 mln orange coins that will be mined in total.

Coinbase CEO Brian Armstrong recently recalled the day when he found out about Bitcoin back in 2010. It instantly occurred to him that Bitcoin could be the most significant invention since the internet.

Back in 2010 I read the Bitcoin white paper for the first time - perusing Hacker News one day. It immediately captured my attention. I felt like it could be the most significant idea I'd encountered since the internet.

As reported by U.Today, Bitcoin is a disinflationary currency, which means that the level of its inflation will be gradually decreasing until BTC reaches the 21 mln hard cap (it is expected to happen in 2140).

With each reward halving (the next one will happen in May 2020), Bitcoin becomes more scarce, which historically creates a bullish case for the coin's price.


Related
Just Two Percent of Brits Own Bitcoin and Want to Buy More: New Survey
However, the fact that you will not be able to buy a full Bitcoin doesn't mean that you are already late to the party.

According to a study published by CryptoRadar, 64.8 percent of Americans are not planning on putting their money into "digital gold" anytime soon. Hence, it's evident that this asset is still in a very early stage of its adoption.