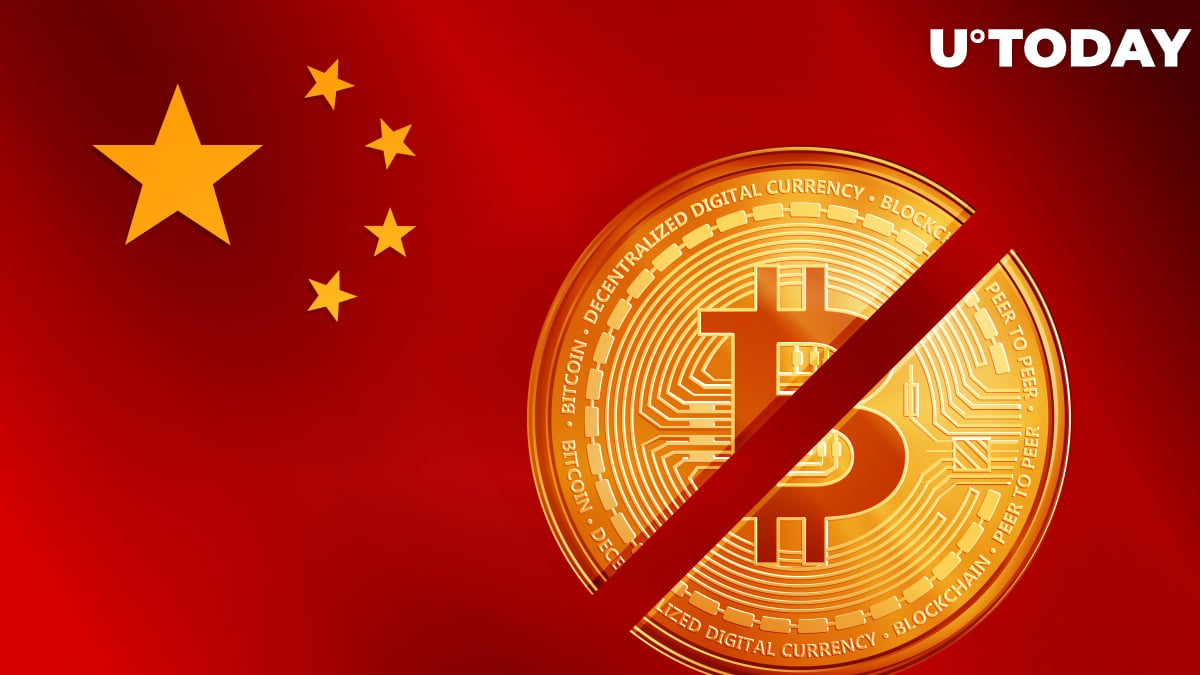 Chinese-based journalist Colin Wu, who often covers hot topics about crypto exchanges in China, has tweeted that the work of another Chinese exchange has been suspended.

The founder of the CEO Global exchange, located in Hong Kong, has been arrested by the police for two weeks while the investigation against him lasts.

Colin Wu tweeted that this small Chinese exchange, CEO Global, is expected to be closed in China. The reason for that is that its founder has been detained by the police in the course of the operation of bank card suspension conducted by the authorities.

According to the tweet, the founder of the exchange has received a great amount of “black money” on his bank card and was taken away by the police.

The investigation is expected to last fifteen days.

In the second tweet in the thread, Wu said that crypto withdrawals from the exchange have been suspended. The reason is that the founder of the exchange was the main holder of the private keys to the cold wallets.

This has made the team shut down withdrawals from the hot wallets as well.

Curiously, though, Wu writes that some of the users believe that the exchange is using this incident with the authorities to steal their money.

The OKEx founder recently got into the similar situation when he was taken away by the police and was absent for two weeks. The exchange was able to resume withdrawals only at the end of November.

However, it delegated specific operations to smaller banks and financial institutions. Banks started freezing cards of OTC traders and other crypto users with China Merchants Bank among them in particular.

These measures hit not only crypto users – accounts of other suspects have been blacklisted to prevent them from using bank cards.