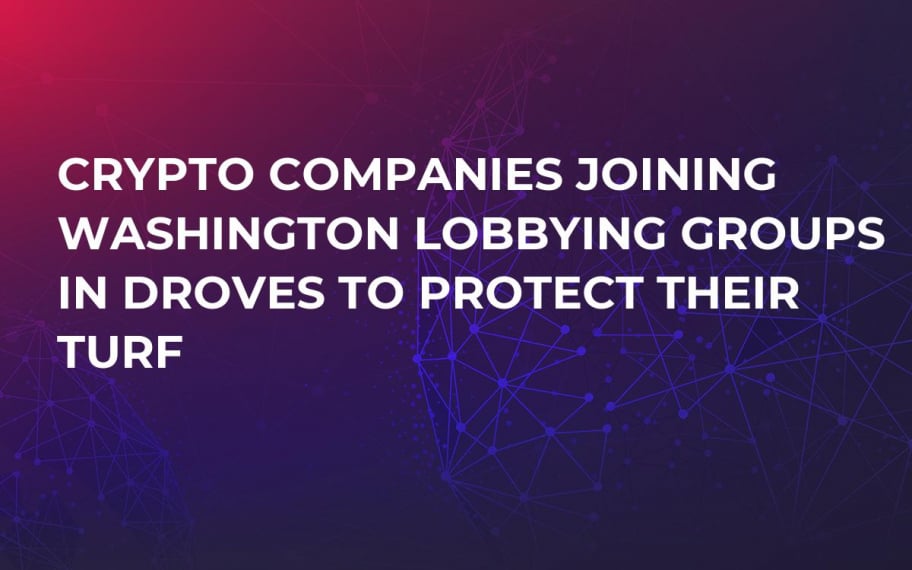 Despite the fact that some US lawmakers are making a push for pro-crypto actions in Congress, the industry still needs more crypto boots in Washington since there is too much at stake. According to Forbes, more and more crypto-oriented companies are joining lobbying groups as cryptocurrency regulations loom. 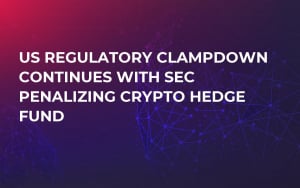 On Sept. 11, a group of industry leaders made an announcement about forming the Blockchain Association, which is poised to become the biggest crypto-oriented lobbying group in Washington. Coinbase, Circle and Polychain Capital were among the first companies to join the group. As of now, its staffer Kristin Smith tells Forbes that they are already “in double digits,” claiming that the Blockchain Association turned out to be quite a success since its official launch. However, their ambitions do not stop there– Smith claims that they want to involve as many members as possible.

As U.Today reported earlier, the famous Winklevoss twins also formed the Virtual Commodity Association (VCA) with rivaling exchanges to increase the market transparency. Since its launch back in August, the Gemini-led working group already has such exchanges like Bittrex, Bitstamp among its members.

On top of that, another lobbying group is expected to be opened by Beau Rothschild and Brian Darling, former congressional staffers. According to Forbes, this association is going to be officially announced next month.

While it’s undoubtedly important for the fledgling industry to have a D.C. lobbying arm to prevent the governmental crackdown on crypto, not everyone is happy. There are concerns that a handful of high-profile companies would rule the roost, stifling smaller startups with unnecessary regulations. However, Smith claims that the Blockchain Association provides access even to those startups that aren’t able to pay sky-high membership fees.

Nevertheless, even if these lobbying groups do succeed in pushing their pro-crypto agenda on Capitol Hill, there’s still a herculean task to create a positive public narrative about crypto. 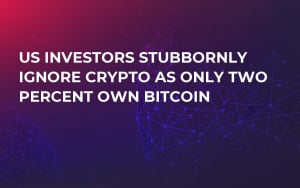