Bittrex Review 2018 - How to Use Bittrex for Beginner’s

George Shnurenko
Bittrex is an American exchange that saw a breakthrough in 2017. 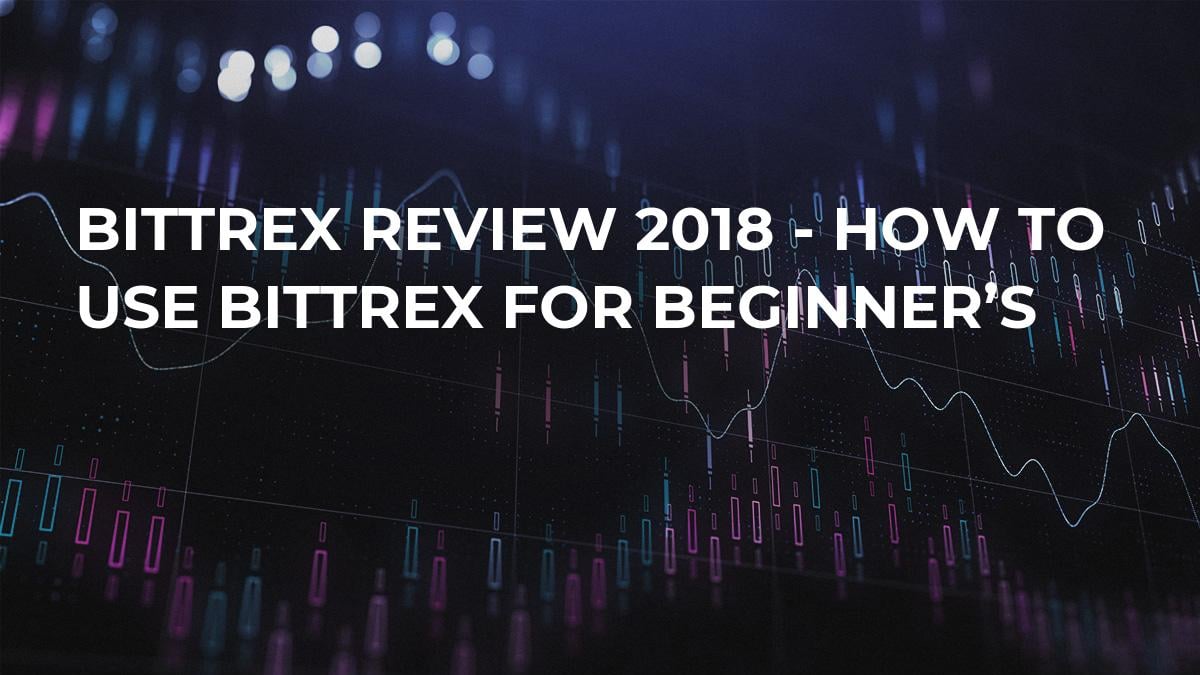 Bittrex is an American C2C exchange that appeared on the market in December 2014. As of July 2018, it has more than 2 million customers.

The company was poised for success from the very beginning of its existence, since Bittrex exchange was founded by Microsoft security programmers (Bill Shihara and two of his colleagues). As of now, Shihara remains the CEO of Bittrex. The founder of Bittrex explained that their main goal was to come up with brand-new software that would help to reach a high level of security and scalability. These are the main issues with the majority of today’s exchanges. They aimed at creating the fastest and the most secure platform out there. On top of that, Bittrex creators wanted to make sure that their exchange would be open and transparent enough to attract new investors.

Such a professional approach is even more impressive when you find out that the team of developers actually ran this exchange in their spare time while keeping their main job, but the sudden growth of Bittrex in 2017 turned it into an all-consuming business. Once the exchange started to accept tens of thousands of new users per and its trading volume had passed the $3 billion mark,

The Seattle-based exchange is fully compliant with the US regulations. Unlike Kraken, it is also able to operate in New York because of its BitLicense application.

Bittrex offers an insanely big amount of currencies (more than 250 altcoins including Bitcoin, Ripple and Litecoin). Basically, any ICO that you can think of is already featured there. The exchange puts a lot of effort into listing new altcoin by carefully verifying their source code. At the same time, it swiftly removes all the coins that are not active anymore. This is the case when quantity is combined with quality.

Bittrex’s chief executive made it absolutely clear what kind of tokens it lists and delists. Stability and legal compliance of the token under consideration are of paramount importance. The information about the team of developers behind the coin and its innovativeness can also sway the committee’s decision. If the coin which is already listen on the exchange doesn’t comply with basic regulations or doesn’t get proper treatment from the developers, it can be delisted in no time.

According to numerous analytical reports, Bittrex can be rightfully considered the safest exchange on the market. When it comes to dealing with government regulations, cryptocurrency exchanges frequently hit roadblocks, but Bittrex emphasizes that they want the US economy to benefit from the rapidly developing industry. The first thing that makes it a highly reputable exchange is the aforementioned complete regulatory compliance. The list of regulations includes:

There hasn’t been a single hack connected to Bittrex, but, like any big exchange service, they still had issues with their clients. Back in 2017, there was a negative Bittrex review which stated that the exchange had closed accounts without any reason. The news was swiftly picked up by the media which forced Bittrex to make an official statement about temporary suspending about 0.1% of its accounts.

So, is Bittrex safe? Without a doubt, the team of developers came up with a very secure platform. Like other exchanges, Bittrex keeps the majority of its funds (about 90%) in a cold storage. The system also makes an emphasis on how important TFA is for your account protection.

How to Use Bittrex?

Let’s find out how to use Bittrex in the following guide.

Those who are interested how to buy on Bittrex have to deposit funds to their account first. The majority of exchanges find it hard to reel in more customers since it is still difficult to purchase cryptocurrency with fiat money. Sure, there are exchanges like Coinbase that allow its customers to conduct instantaneous fiat-to-crypto transactions, but the number of available currencies is strictly limited to the biggest names on the market. If you want to buy any of new altcoins, you have to buy Bitcoin on one exchange and then deposit it to another exchange that supports your desired currency.

Bittrex announced that it would start accepting US dollars in May 2018. The company got the green light from some major US banks that usually have tepid relationships with cryptocurrency exchanges due to the lack of financial regulations. However, the Seattle-based exchange also has an issue with a short amount of available trading pairs. As of now, only the top digital currencies on the platform (including Bitcoin) can be traded against the US dollar, but Bittrex promises to add new USD trading pairs in the nearest future. So, if you want to buy any altcoin, you still have to send BTC from another exchange to Bittrex.

How to Buy on Bittrex?

Once your funds have been deposited, go to the ‘Markets’ section in order to choose a trading pair or manually search for the coin that you want to buy. 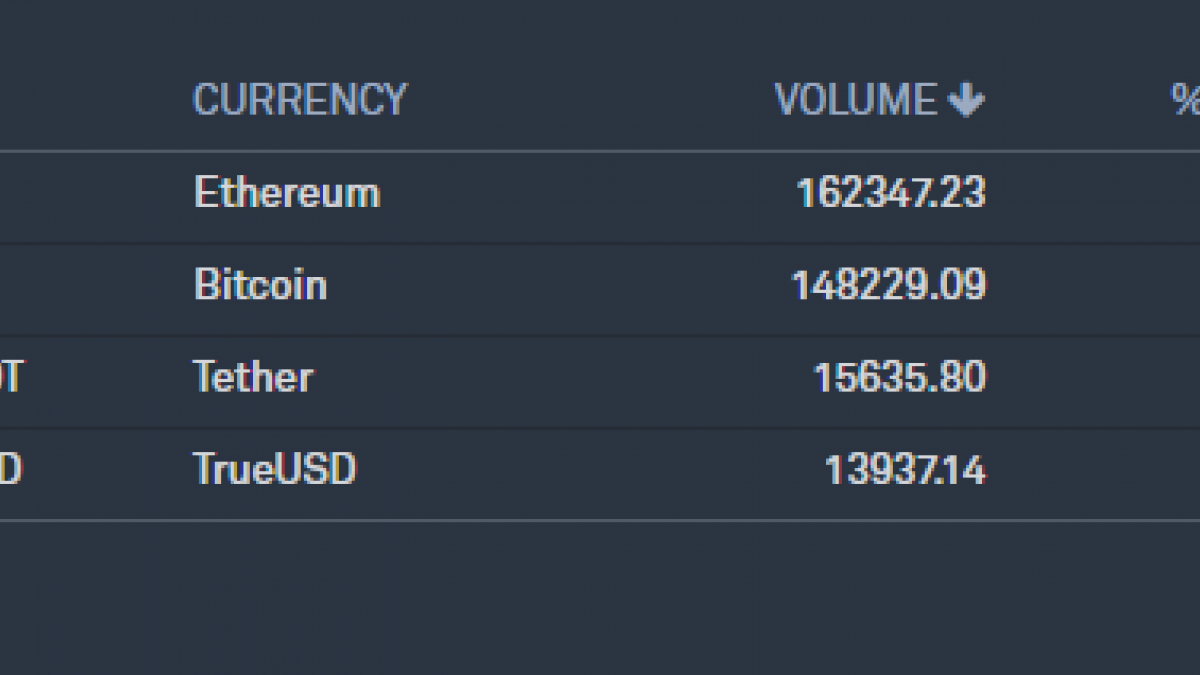 Click on the ticker of the chosen currency and you will see a candlestick chart. 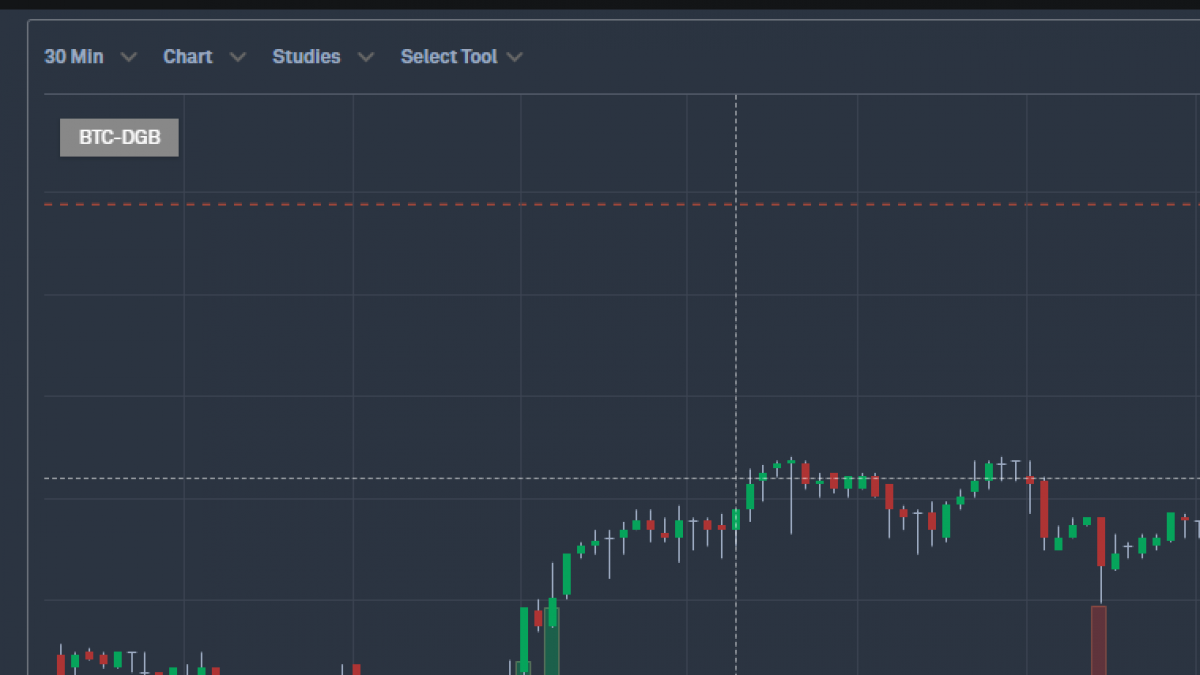 Scroll down the page to place a new order. 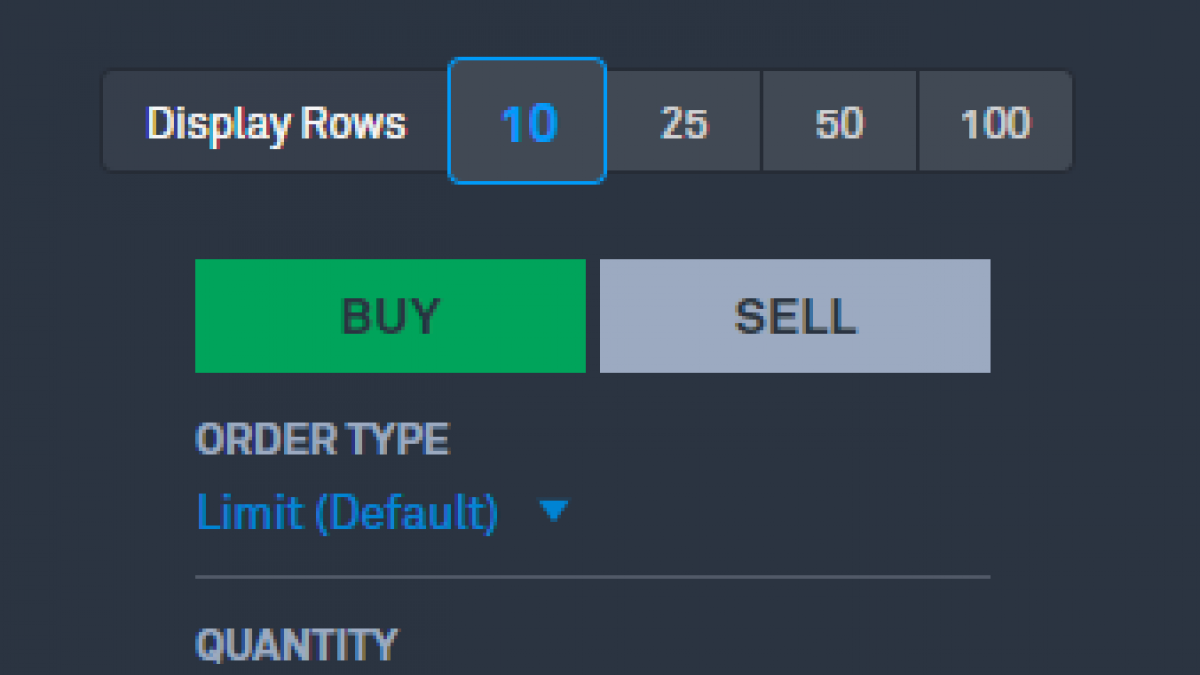 How to Trade on Bittrex?

Bittrex is a perfect platform for trading. However, the exchange is not really beginner-friendly, since it prefers high-profile traders and investors over average users. The bottom line is that Bittrex is probably not the place for you if you are not skilled enough to know how to trade on Bittrex. Advanced traders are more than welcome to join Bittrex considering that it has such major advantages as a large amount of currencies, high liquidity and effective trading tools.

Before you start trading, you have to adjust your API keys settings (switch the first three toggle buttons on). Now simply go to the ‘Market’ section in order to make a bid. You can go with a limited type or choose a conditional type of order when you can specify the price at which the order goes into effect. Basically, that means that the transaction will not take place until your condition is met. That’s how you use a stop loss to protect your investments.

Maintaining a stable, fast and secure exchange is a bit pricey which explains relatively high Bittrex fees. Both buyers and sellers pay a 0.25% commission. They do not have any loyalty programs or other forms of incentives, so every member is charged with the same fee.

At the same time, Bittrex withdrawal fees are pretty competitive, but they are still higher than on other major exchanges. Sure, these fees are unpleasant, but the company has to earn profit in order to stay in business. Remember that keeping your funds on exchange is not advisable (not matter how safe and reputable it is), so always withdraw your funds to a cold wallet.

The amount of the fee depends on the coin of your choice.

NB! There are plenty of cheap altcoins (UTC, DTC, XCO) that are completely free to withdraw.

Speaking of withdrawal fees, it is worth mentioning that Bittrex also has withdrawal limits that depend on your verification level. Your daily withdrawal limit is fixed at 0.4 BTC by default, but you can increase it up to 100 BTC per day by enabling 2FA and providing your ID.