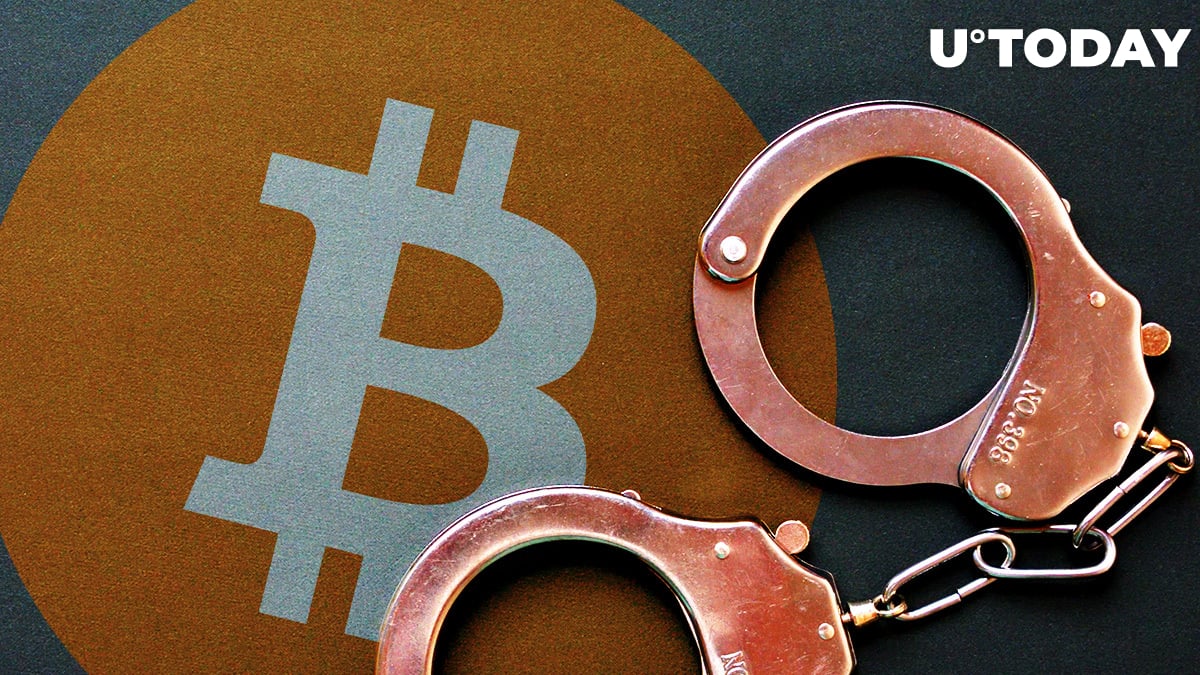 Mining Capital Coin CEO Luiz Capuci Jr. has been charged with orchestrating a massive cryptocurrency fraud scheme by the U.S. Department of Justice.

Capuci is facing a maximum prison sentence of up to 45 years after being slapped with a litany of charges that include wire fraud, money laundering, and securities fraud.

U.S. authorities allege that Capuci defrauded investors of $62 million together with co-conspirators. Mining Capital Coin claim that it had channeled its investments into crypto mining and trading, but this wasn’t the case. He assured investors that the company operated an expansive network of mining facilities that would be able to generate sustainable returns.

Related
Robinhood Lists Grayscale Bitcoin and Ethereum Trusts
Capuci also pitched the company’s trading bots to investors, claiming that they had been developers by top programmers from all over the globe.

In reality, Mining Capital Coin operated as a typical pyramid scheme, according to federal prosecutors. The company never invested the funds it received from investors in any of the aforementioned projects. Federal prosecutors claim that Capuci sent the stolen funds to his own cryptocurrency wallets without delivering on the company’s promises.

Kenneth Polite Jr., assistant attorney general for the criminal division in the U.S. Department of Justice, claims that illegal cryptocurrency schemes undermine the nascent market, adding that the government is committed to cracking down on financial fraud.

Last week, the chief executive of an unnamed South Korean cryptocurrency exchange was arrested for spying for North Korea.