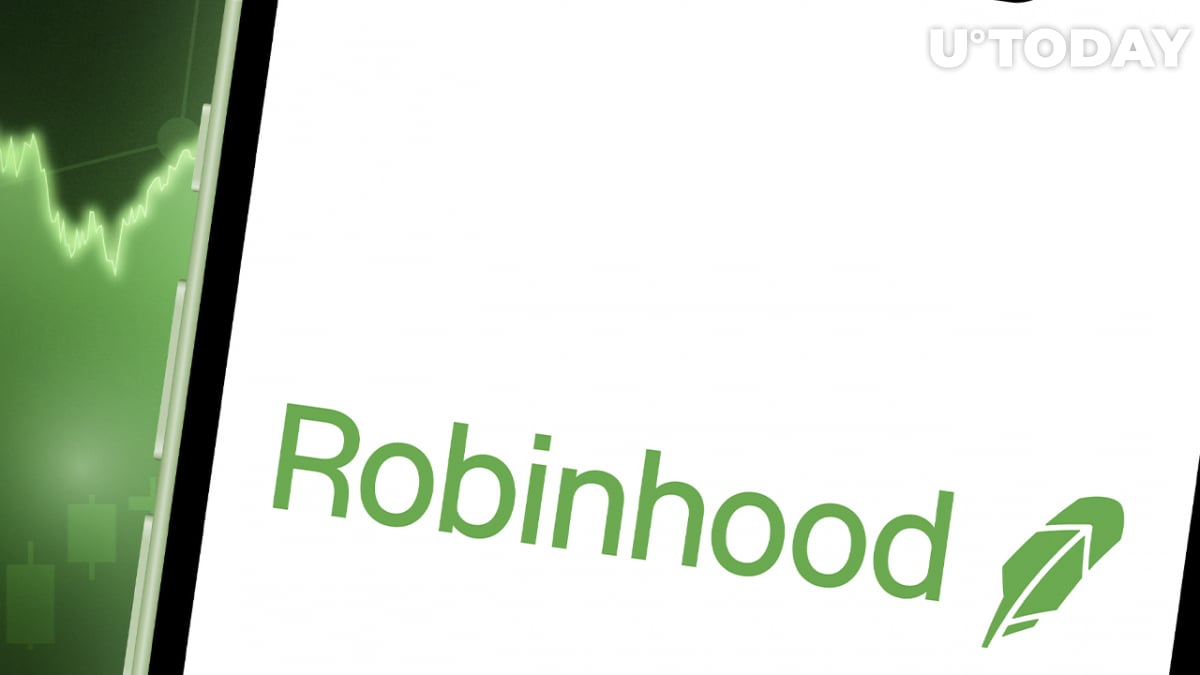 As shared by Barry Silbert, DCG (Grayscale parent) founder, Robinhood has added Grayscale Bitcoin Trust (GBTC) and Grayscale Ethereum Trust (ETHE) to its list of assets available for trading on its platform.

Grayscale Bitcoin Trust (GBTC) is still one of the most popular publicly traded Bitcoin funds. Since its inception as the Bitcoin Investment Trust in 2013, GBTC has grown to manage over $25 billion in total assets and has attracted over 100 institutional investors.

Grayscale Ethereum Trust (ETHE) is entirely and passively invested in ETH, allowing investors to acquire exposure to ETH in the form of securities while avoiding the difficulties of directly purchasing, storing and safeguarding ETH.

Last April, Robinhood announced the addition of four more crypto assets to its platform; namely Compound, Polygon, Solana and Shiba, Inu, with more on the way. The same month, Robinhood began rolling out crypto wallets to the more than two million people on its waiting list, and it recently completed deployment to all customers.

Robinhood had also stated its plans to buy Ziglu Ltd, a cryptocurrency platform based in the United Kingdom, to encourage its expansion.

Popular brokerage app Robinhood continues to hold Dogecoin on behalf of its clients, according to DogeWhaleAlert, a Twitter account focused on DOGE transactions.

According to a recent Twitter update shared by @DogeWhaleAlert, the Robinhood app currently has a total of 40,762,000,976 Dogecoin, which is valued at $5,356,045,404. This is also a whopping 30.72% of the leading meme cryptocurrency's circulating supply.

According to the tweet, the Dogecoin assets are housed in two wallets, 3334959 and 1699275, with eight known digital addresses.