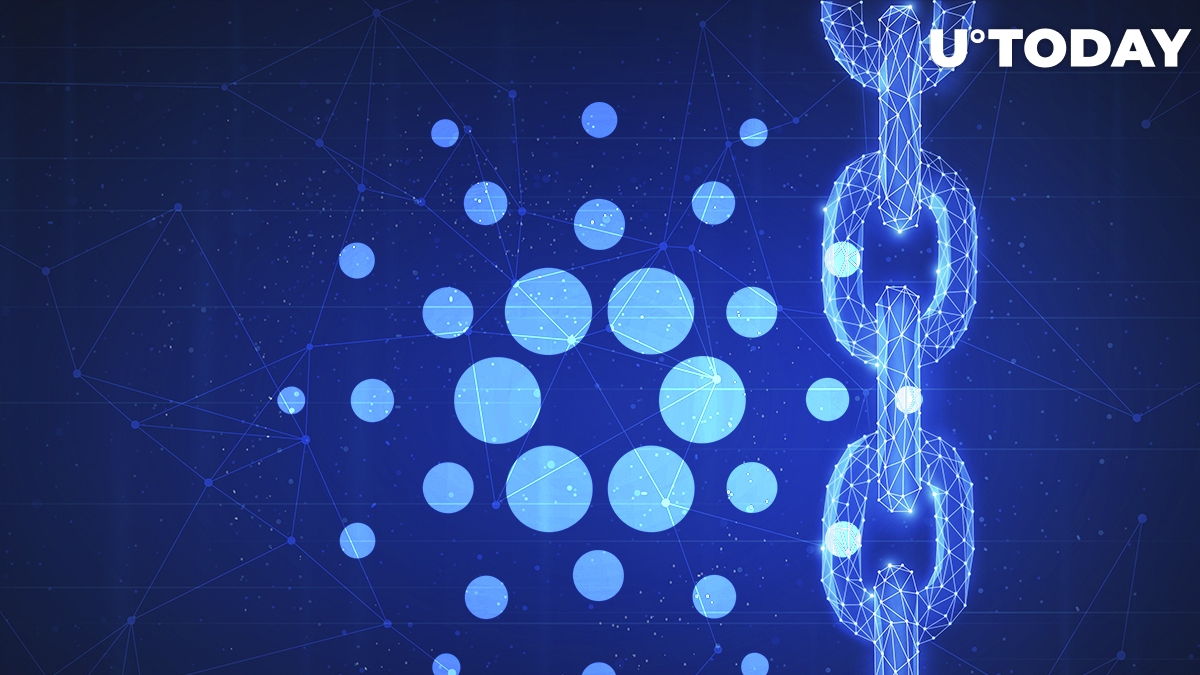 The stablecoin hub on Cardano, Ardana, has secured a partnership with Elrond blockchain architecture. The native token of the Elrond blockchain will become one of the first cross-chain assets that will be used for collateralization on Ardana platform.

Ardana will be used to bridge Cardano and Elrond. By connecting the two ecosystems, integration with a project on two chains will become possible, including token transfer between Elrond mainnet and Cardano chains. Later on, it is planned to enable cross-chain smart contract functionality.

Related
Steve Mnuchin on Tether: Stablecoins Must Be Backed by USD Held in Bank, Not Like Casino Chips

In the future, it will become possible to move assets from Cardano to Elrond by making them transferable with low fees. The native token, EGLD, will become available on Cardano and will be used as collateral on Ardana.

Elrond is a Layer 1 blockchain network that reached carbon-negativity and low fees even in the most congested periods. The network is available to run 100,000+ transactions per second (TPS) at a $0.001 fee.

Elrond's tokenomics include a limited supply and progressively decreasing issuance. EGLD token will contain a digital store of value for the next billion users and can be used as a collateral asset due to the intrinsic store of value properties.

Ardana is a stablecoin hub that is necessary for building a DeFi foundation on the Cardano network. The stablecoin is backed by on-chain collateral and will help borrowers to take out loans by using ADA collateral or any other supported assets.