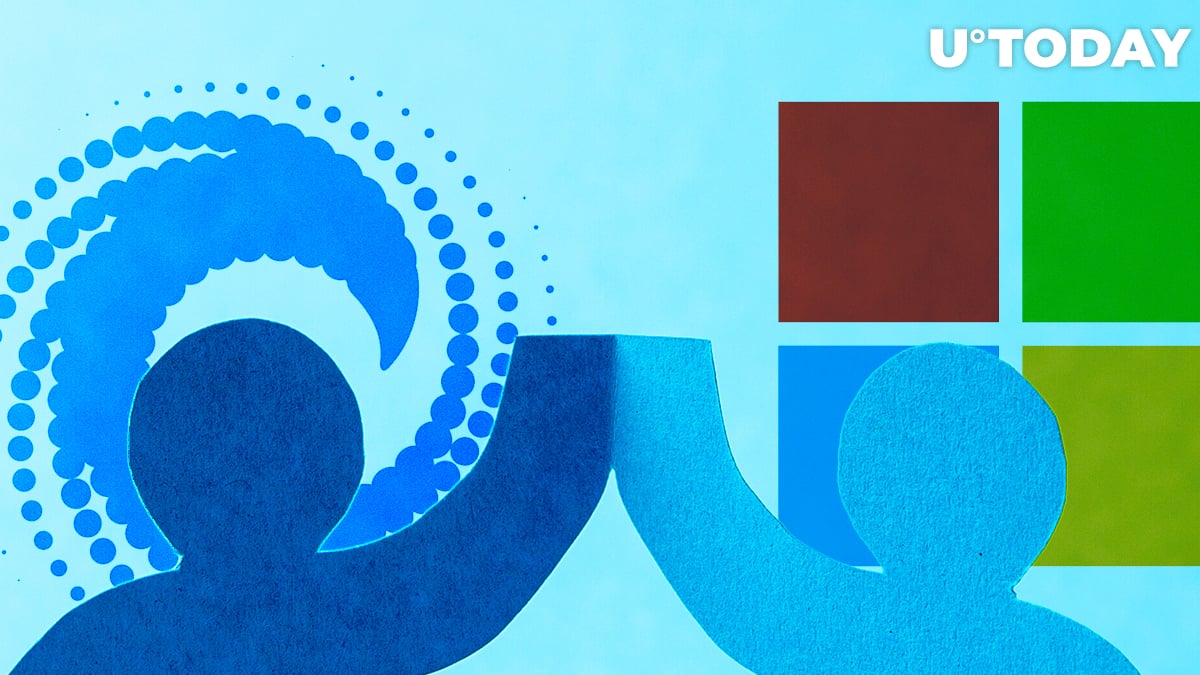 Ethereum-based blockchain company ConsenSys has formed another tie-up with software giant Microsoft that made the PegaSys development suite available on the Azure marketplace.

According to a press release, there are now two available listings, with more of them expected to be added in the future.

ConsenSys started investing in PegaSys, an enterprise-level Ethereum protocol, back in 2017 before eventually making an acquisition in 2019 to expand its core product offering.

The addition of the PegaSys suite to Azure will simplify the deployment of its tools for developers who will be able to devote their time to actually creating dApps.

As of May 2020, it has already logged more than 130,000 downloads. Being listed on the leading cloud computing platform will significantly increase the suite’s exposure.

According to the press release, Microsoft also added direct support for Java-based client Hyperledger Besu to its Ethereum app development kit that was released one year ago.

ConsenSys’ long-lasting partnership with Microsoft dates back to 2016. It started with the extension that allowed to create Solidity smart contracts in the Visual Studio.

Back in March, accounting giant E&Y revealed a new protocol called Baseline that was developed together with Microsoft and ConsenSys. It relies on the Ethereum mainnet for tokenizing financial services.

As reported by U.Today, the two companies also joined forces with luxury goods behemoth LVMH to launch the AURA platform back in 2019.